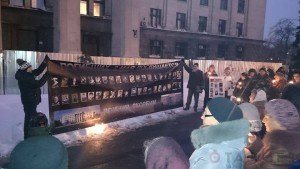 Residents of Odessa city and region gathered at Kulikovo Field in the city on January 2 to commemorate the estimated 42 anti-fascist and pro-autonomy activists who were killed by right-wing mobs on May 2, 2014. Most of those who died were killed when the trade union headquarters in the city where activists had taken refuge was set on fire by the mob. 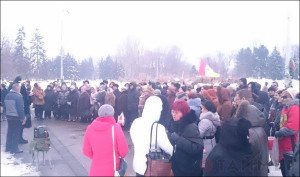 Speeches at the Jan 2 commemoration condemned the failure of authorities to prosecute those responsible for the massacre. They also voiced indignation at the political support by Ukrainian leaders to the actions of the mob. Official propaganda often presents events on May 2 as actions by “patriots” to defend Odessa from “separatists”.

A lengthy, two part documentary film tells the story of the events in Odessa on May 2, 2014. It is titled ‘Odessa 5/02: The untold truth of Kulikovo Field. You can view both parts on the New Cold War.org website, here. 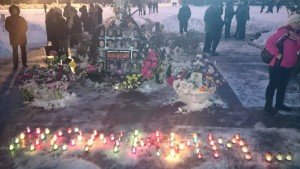 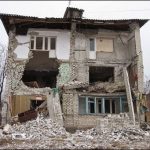 Europe’s shame: Support for a war on civilians in eastern UkraineDigest, Ukraine