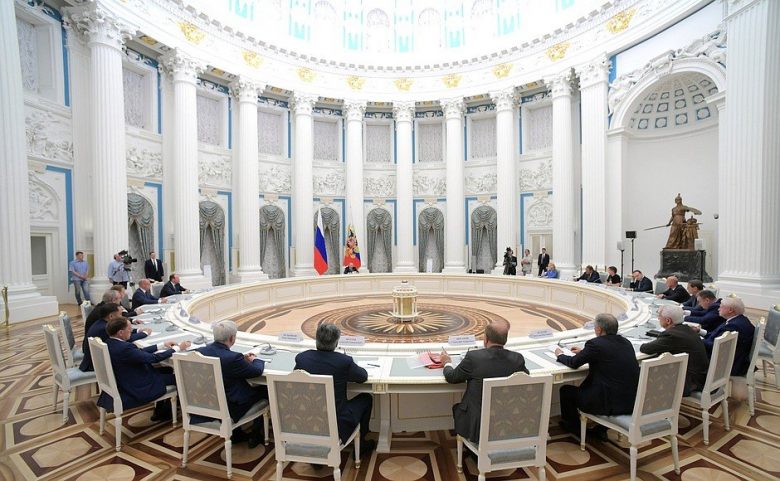 Published on the website of the President of Russia, July 11, 2022:

The full transcript of the meeting of July 7, 2022, is published here in English on the website of the President of Russia, July 11, 2022.

… We are being told, we hear some people say, that we started the war in Donbass, in Ukraine. No, the war was unleashed by the collective West, which organised and supported the unconstitutional armed coup in Ukraine in 2014 and then encouraged and justified genocide against the people of Donbass. The collective West is the direct instigator and the culprit of what is happening today.

If the West wanted to provoke a conflict in order to move on to a new stage in the fight against Russia and a new stage in containing our country, we can say that it has succeeded to a certain extent. A war was unleashed, and the sanctions were imposed. Under normal circumstances, it would probably be difficult to accomplish this. But here is what I would you like to make clear. They should have realised that they would lose from the very beginning of our special military operation, because this operation also means the beginning of a radical breakdown of the U.S.-style world order.

This is the beginning of the transition from liberal-globalist American egocentrism to a truly multipolar world based not on self-serving rules made up by someone for their own needs, behind which there is nothing but striving for hegemony. Not on hypocritical double standards, but on international law and the genuine sovereignty of nations and civilisations, on their will to live their historical destiny, with their own values and traditions, and to align cooperation on the basis of democracy, justice and equality.

Everyone should understand that this process cannot be stopped. The course of history is inexorable, and the collective West’s attempts to impose its new world order on the rest of the world are doomed.

At the same time, I want to say and emphasise that we have many supporters, including in the United States and Europe, and even more so on other continents and in other countries. And there will be more, no doubt about that.

To reiterate, even in the countries that are still satellites of the United States, there is a growing understanding that their ruling elites’ blind obedience to their overlord, as a rule, does not necessarily coincide with their national interests, and most often simply and even radically contradicts them. Eventually, everyone will have to face this growing sentiment in society.

Today, these ruling elites are raising the degree to which they manipulate the public consciousness right before our eyes. The ruling classes of the Western countries, which are supranational and globalist in nature, realised that their policies are increasingly detached from reality, common sense and the truth, and they have started resorting to openly despotic methods.

The West, which once declared such principles of democracy as freedom of speech, pluralism and respect for dissenting opinions, has now degenerated into the opposite: totalitarianism. This includes censorship, media bans, and the arbitrary treatment of journalists and public figures.

These kinds of prohibitions have been extended not only to the information space, but also to politics, culture, education, and art – to all spheres of public life in the Western countries. And, they are imposing this on the world; they are trying to impose this model, a model of totalitarian liberalism, including the notorious cancel culture of widespread bans.

However, the truth and reality is that the people in most of these countries do not want this life or this future, and really do not want the formal semblance of sovereignty, they want substantive, real sovereignty and are simply tired of kneeling, of humiliating themselves before those who consider themselves exceptional, and of serving their interests even to their own detriment.

Today we hear that they want to defeat us on the battlefield. Well, what can I say? Let them try. We have already heard a lot about the West wanting to fight us ”to the last Ukrainian.“ This is a tragedy for the Ukrainian people, but that seems to be where it is going. But everyone should know that, by and large, we have not started anything in earnest yet.

At the same time, we are not rejecting peace talks, but those who are rejecting them should know that the longer it goes on, the harder it will be for them to negotiate with us.

…Capitalists are not only deadlocked. They are going mad. There is only one antidote because capitalism only creates Nazism, fascism and Bandera movements. Nothing but socialism can defeat it. That is why I expect that in your next speech you will set socialist goals. I think even United Russia [the political party led by Vladimir Putin) will support it…

…Regarding the socialist idea, there is nothing bad about it. We should flesh out this idea, especially in the economic sphere. Some countries have given it substance, and this is linked with market regulation forms, etc. This idea is working quite effectively. We need to look into this… 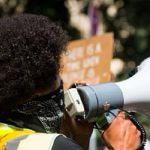 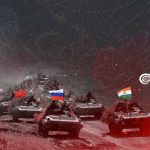