Ukrainian oligarch Dmitry Firtash defeated a U.S. government attempt last year to extradite him to the U.S. for trial on corruption allegations. But now, encouraged by the U.S. Government and by Ukrainian government officials in Kiev, a new group of U.S. investors, led by Stephen Lynch  and the law firm Firestone Duncan, are targeting Firtash for a takeover of Misen Energy, an eastern Ukrainian gas producer which Firtash is believed to control. “We are slowly consolidating our position at Misen,” Lynch says, “and may move forward.” 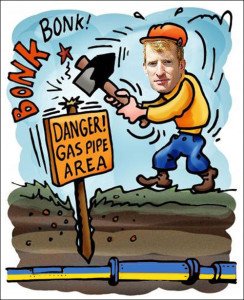 Lynch has identified Firestone Duncan as the law firm with which he is working to buy up shares of the Stockholm-listed Misen Energy, the value of which has been slashed by sales, tax and other penalty measures applied by Ukrainian Prime Minister Arseny Yatseniuk.

Firestone Duncan is also the law firm advising Hermitage Capital and its founder, Bill Browder. The firm employed Sergei Magnitsky as an auditor before his arrest in November 2008 and subsequent death in prison in November 2009. The Magnitsky case and Browder’s long-running public feud with the Kremlin triggered the exit from Moscow of the firm’s eponymous partner, Jamison Firestone. According to Lynch, Firestone has also been engaged for representation by Firtash… 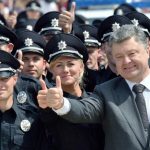 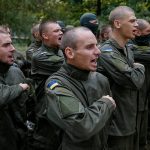