Chelsea Manning released after 2 months’ detention, might be back in jail in 6 days 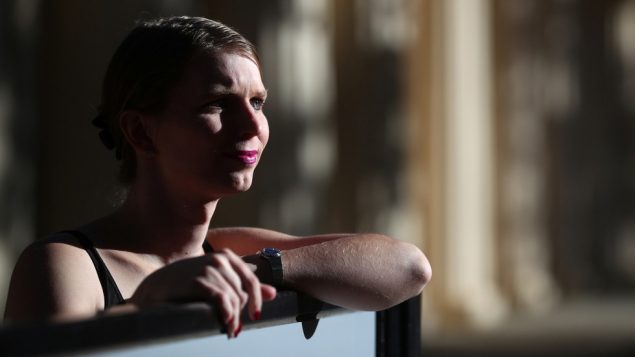 Chelsea Manning has been released, after spending 62 days in a Virginia prison, for refusing to testify on her 2010 leak of classified military files before a grand jury.

Whistleblower Chelsea Manning has been released from a Virginia prison where she spent the last 62 days for refusing to testify on her 2010 leak of classified military files before a grand jury.

Manning was released from William G. Truesdale Adult Detention Center in Alexandria, Virginia on Thursday, after the term of the grand jury before which she was supposed to testify expired, her legal team said in a statement reported by the Sparrow Project.

However, the WikiLeaks whistleblower and activist might soon be locked up again and has already been served with another subpoena requesting her to testify before a different set of jurors.

“Unfortunately, even prior to her release, Chelsea was served with another subpoena. This means she is expected to appear before a different grand jury, on Thursday, May 16, 2019, just one week from her release today,” her lawyers said.

Despite spending over two months behind bars, Manning has no intention to cave in to the demand and make herself available to a secret grand jury’s questioning, according to the statement.

“Chelsea will continue to refuse to answer questions, and will use every available legal defense to prove to District Judge Trenga that she has just cause for her refusal to give testimony.”

Manning insists that she already gave an “exhaustive testimony” on all the matters concerning her disclosure of military documents at a 2013 court martial. In an 8-page declaration filed to the Virginia court on May 6, Manning accused the US government of using the “corrupt and abusive tool” of grand jury to “harass and disrupt political opponents and activists.”

She argued that the US authorities are exacting revenge on her by launching “a vindictive and politically motivated investigation and prosecution.”