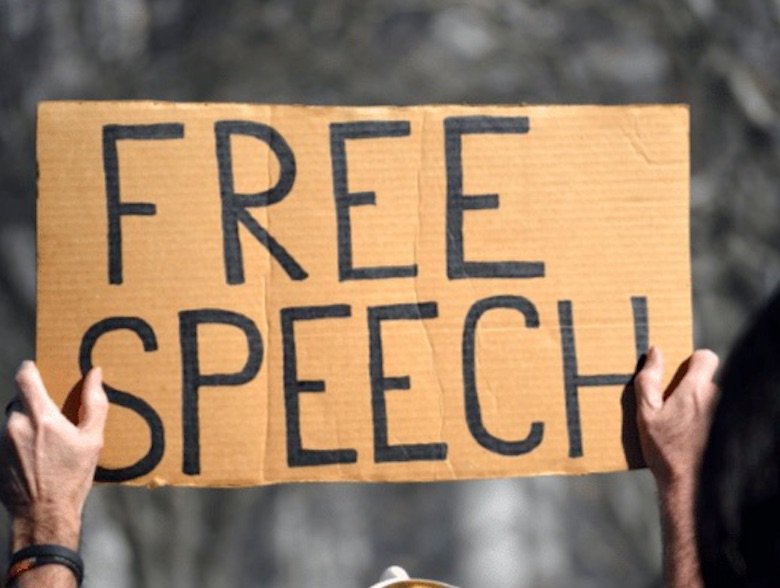 Arnold August deserves our thanks for his response in The Canada Files to a startling attack on the right of free expression at the University of Montreal. August’s commentary also sheds light on the war drive being waged by the US, Canada and the NATO countries against Russia.
_______________________

Click here to read the article by Arnold August: Ukraine-Russia: Sanctions against a “pro-Russian” professor from the University of Montreal, or freedom of speech?

Arnold August deserves our thanks for his response in The Canada Files to a startling attack on the right of free expression at the University of Montreal. August’s commentary also sheds light on the war drive being waged by the US, Canada and the NATO countries against Russia. Mr. August writes in defense of Professor Michael Carley of Montreal University, who takes a stance on the Russia-Ukraine-NATO conflict differing from that of the Canadian government and corporate media.

Romain Schué, a journalist for news channel RDI, the French-language equivalent of the CBC, attempted to belittle and disparage Prof. Carley. Schué makes his case against Prof. Carley on the basis of one-sided American State Department sources and anonymous quotations hostile to the professor.  Schué called upon the University of Montreal to sanction Prof. Carley, who was so bold as to put forward another point of view based on documented research and experience.

Prof. Carley is an eminent specialist in the international relations of Russia and Soviet Union in the 20th century, drawing on 50 years of research. Carley has three books and hundreds of references, articles, and chapters to his name. He has received 15 awards; his works are translated into a dozen languages.

But these extraordinary accomplishments seem to mean nothing to Romain Schué.

Arnold August sets the record straight. He does an outstanding job of explaining and contrasting alternative news information from mainstream media and the compliant reports by Mr. Schué, while providing access to another viewpoint – that of Prof. Carley himself.

Mr. Schué’s efforts to ridicule and devaluate Prof. Carley reminds me of the infamous US McCarthy witch-hunt that was based on falsehoods and lies. As a Jew who survived the Holocaust, I came to the US in the early 1950s only to learn that a Cold War, marked by defamation, dishonesties, and lies, was being fabricated in preparation for a nuclear war between the US and the Soviet Union. The McCarthy witch-hunt, whose purpose was to squash any breath of freedom of expression, bent the truth to force blind obedience to authority. Thousands of people, unionists, professionals, and progressive-minded people came under attack and lost their means of livelihood. Families and communities were split, shattering the solidarity we had won against fascism. The McCarthy witch-hunt was finally defeated, but only after almost 10 years of coercion and suffering.

Mr. Schué’s vicious attacks on Prof. Carley’s right to expression has led to his expulsion from membership in CERIUM (University of Montreal Centre for International Studies and Research). This repressive action was done, Arnold August writes, “unceremoniously with the stroke of a pen by the director of that Center simply on the basis of an RDI article” authored by Mr. Schué.

In addition, at the University of Montreal, a petition has been initiated against Prof. Carley because of comments he made on social media justifying Russia’s role in the Ukraine.

We should take note of the malignancy of US McCarthy experience, and welcome differences of opinion based on facts in the quest for peace. Mr. Schué’s malicious accusations against Prof. Carley are in step with a war drive that would cause untold damage to the world’s people. Arnold August’s adroit exposition and evidence-based description, by contrast, provides the basis for necessary discussion needed to draw accurate conclusions.

Stop the persecution of freedom of expression! Respect Prof. Michael Carley’s right to his opinions! For Freedom of respectful discussion!

Suzanne Berliner Weiss is a life-long activist in social justice struggles. She is the author of Holocaust and Resistance: My Journey by Fernwood Publishers. 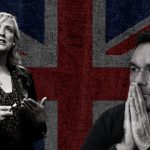 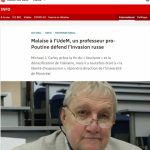