Poland is suffering political amnesia. The condition gets acute any time one mentions the mass crimes committed against Polish nationals. There is a plethora of examples to prove the case. The Volyn Massacre [in Ukraine, 1943] is the most illustrative one. Ukrainian nationalists brutally tortured and killed dozens of thousands of old men, women and children. For all that, the Polish government supports the successors of Stepan Bandera who have seized power in Ukraine. 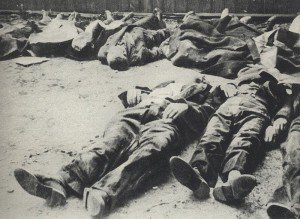 There is another example – the pogroms in Wola that took place during the Warsaw uprising (Wola – a district of western Warsaw). German fascists killed around 60,000 Poles in two days (August 5-6, 1944) – the largest single massacre in WWII.

Today, the Polish authorities do the best to get around the details that led to the tragedy. A lot has been said in Poland about the Warsaw Uprising. By and large, it all boils down to denigrating Soviet soldiers who deliberately remained where they were as allowing the Wehrmacht time to regroup and put the insurgence down. It is said that, whatever Russians say about liberating Poland, “Bolsheviks are even worse than Hitlerites”, no matter that German fascists killed Poles just because they were Slav people. That’s exactly what they did in Wola. 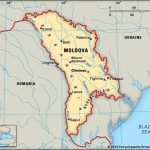 As the political pendulum in Moldova swings back to Russia, a new crisis brewsEurope - East 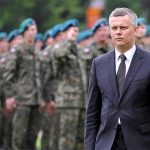