With Lula’s conviction overturned, it is time to recover democracy in Brazil 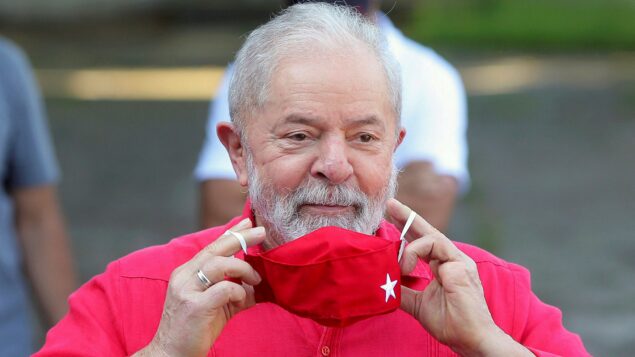 Daniel Giovanaz, reporter with Brasil de Fato, talks to Peoples Dispatch about the overturning of all convictions in former Brazilian president Lula da Silva’s case. He talks about the case, the impact the convictions had on the Brazilian elections in 2018 and on Brazilian society, how the mainstream media’s coverage impacted the image of Lula and his party, and what this step could mean for the country’s future.