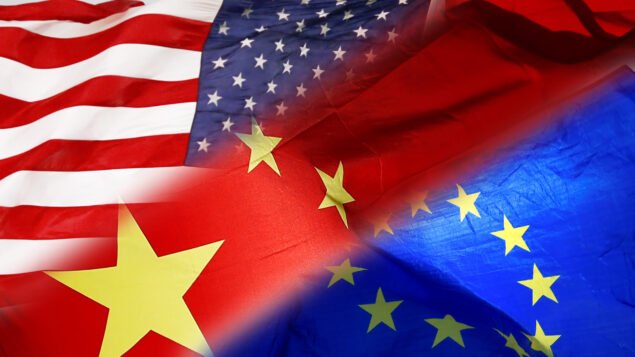 What is the real reason behind the “defense of human rights in China” screen?

On May 20 the European Parliament froze the ratification of the EU-China Comprehensive Agreement on Investment. The agreement was signed by the European Commission after seven years of negotiations last December. The resolution was approved by an overwhelming majority:  599 votes in favor, 30 against and 58 abstentions.

On May 20 the European Parliament froze the ratification of the EU-China Comprehensive Agreement on Investment. The agreement was signed by the European Commission after seven years of negotiations last December. The resolution was approved by an overwhelming majority:  599 votes in favor, 30 against and 58 abstentions. It is formally motivated as a response to Chinese sanctions against members of the European Parliament.  Beijing decided the sanctions after its officials were subjected to sanctions on the accusation, rejected by China, of violating human rights in particular the Uighurs’ rights. EU lawmakers argued that while Chinese sanctions are illegal because they violate international law, European sanctions are legal because they are based on the human rights defense sanctioned by the United Nations.

What is the real reason behind the “defense of human rights in China” screen? The strategy, launched and led by Washington, to recruit European countries in the coalition against Russia and China. The fundamental lever of this operation is the fact that 21 of 27 countries of the European Union are NATO members under US command. In the front row against China, as well as against Russia, there are the Eastern countries. They are  NATO and  EU members at the same time. They more linked to Washington than to Brussels, so they increase the US influence on EU foreign politics. The EU politics  basically follows the US policy, especially through NATO. However, not all US allies are on the same level: Germany and France negotiate under the table with the United States on the basis of their mutual convenience, Italy instead obeys and keeps silent to the detriment of its own interests. NATO Secretary General Stoltenberg can thus declare at the end of the meeting with French President Macron on May 21: “We will uphold the international rules-based order against the authoritarian push-back from countries like Russia and China”.

NATO has until now overshadowed the “threat” of China by focusing its strategy against Russia, but is now placing China on the same level. This decision comes in the wake of what they are doing in Washington. Here the strategy against China is about to become law. The draft law S.1169 on Strategic Competition with China was presented to the United States Senate on April 15, on the bipartisan initiative of the Democrat Menendez and the Republican Risch. The motivation for this law leaves no doubt that  it is an all-out confrontation:

“The People’s Republic of China (PRC) is leveraging its political, diplomatic, economic, military, technological, and ideological power to become a strategic, near-peer, global competitor of the United States. The policies increasingly pursued by the PRC in these domains are contrary to the interests and values of the United States, its partners, and much of the rest of the world”.

On this basis, the US Senate Strategic Competition Act will establish political, economic, technological, media, military, and other measures against China, aimed at targeting and isolating this country. It is a real declaration of war, and not figuratively. Admiral Davidson, who heads the US Indo-Pacific Command, asked the Congress for $ 27 billion to build a curtain of missile bases and satellite systems around China, including a constellation of space-platform radars. Meanwhile, US military pressure on China is increasing: missile launching warships of the Seventh Fleet cross in the South China Sea, US Air Force strategic bombers have been deployed on the island of Guam in the West Pacific, while the US Navy Triton drones have been approached to China by transferring them from Guam to Japan.

In the footsteps of the United States, NATO is also extending its strategy to East Asia and the Pacific where – Stoltenberg announced – “We need to militarily strengthen together with close partners such as Australia and Japan“. The European Parliament has therefore not simply taken another step in the “sanctions war” against China. The EU Parliament took another step to bring Europe to war.

This article was originally published on Il Manifesto, translated to English from Italian. Click here to read the article in Italian.

Manlio Dinucci is a Research Associate of the Centre for Research on Globalization. 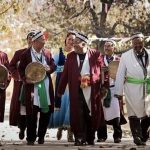 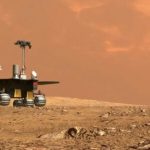