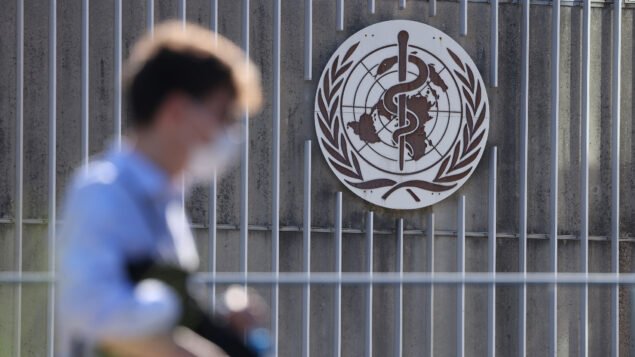 China’s opposition to the World Health Organization’s (WHO) plan to base phase-two research into the origins of COVID-19 on the lab leak theory was met with harsh criticism in the United States. Jen Psaki , White House Press Secretary for U.S. President said the administration was “deeply disappointed.” For China and much of the world, the feeling of disappointment is mutual. The proposed WHO probe into the lab leak theory threatens to strengthen the hand of imperialism at the expense of global cooperation.

China’s opposition to the World Health Organization’s (WHO) plan to base phase-two research into the origins of COVID-19 on the lab leak theory was met with harsh criticism in the United States. Jen Psaki, White House Press Secretary for U.S. President said the administration was “deeply disappointed.” For China and much of the world, the feeling of disappointment is mutual. The proposed WHO probe into the lab leak theory threatens to strengthen the hand of imperialism at the expense of global cooperation.

Biden’s enthusiasm for “multilateralism” led some to believe that he would enhance the cause of peace. However, the Biden administration has followed a longstanding trend of imperialism in U.S. foreign policy. Since World War II, the United States has wielded economic hegemony through its disproportionate influence over multilateral organizations such as the International Monetary Fund (IMF) and the World Bank. These institutions have leveraged aid to enrich U.S. corporate shareholders and impoverish Asian, African, and Latin American nations seeking a way out of centuries of colonial underdevelopment.

The WHO has not been immune to the influence of U.S. imperialism. Direct contributions from member nations only cover about 20 percent of operating costs. That means 80 percent of the WHO’s funding comes from other, mainly private, sources; the second largest donor being the U.S.-based Bill and Melinda Gates Foundation (BMGF). Critics of the WHO have cited the pressures placed on the Global South nations to privatize their health systems to the benefit of the U.S. private health sector. Donald Trump’s decision to remove the U.S. from the WHO greatly hindered the global fight against COVID-19 but did not negate the fact that the U.S. has used its influence over multilateral institutions as a form of soft power.

It is no coincidence that the WHO probe comes at the same time that Biden announced an end-of-August deadline for his own intelligence-driven probe into the lab leak theory. Biden reentered the WHO upon his first 90 days in office and has since paid back funds withheld by the Trump administration. The Biden administration views the WHO as a valuable tool in the U.S. ongoing New Cold War against China. Rather than engaging with China as equals in the fight against the pandemic, Biden has chosen to weaponize the WHO for imperialist aims.

The WHO would be wise to resist the pressure. Multilateralism and imperialism cannot exist alongside each other. With politics increasingly moving rightward in the U.S. and Europe, the WHO’s inconsistency risks the possibility of strengthening the forces behind Donald Trump’s prior assault on the organization. More immediately, the COVID-19 Delta variant threatens to increase the already high cost and death toll of the pandemic. Global cooperation is needed now more than ever, and will be undermined should the interests of imperialist hegemony override those of humanity. 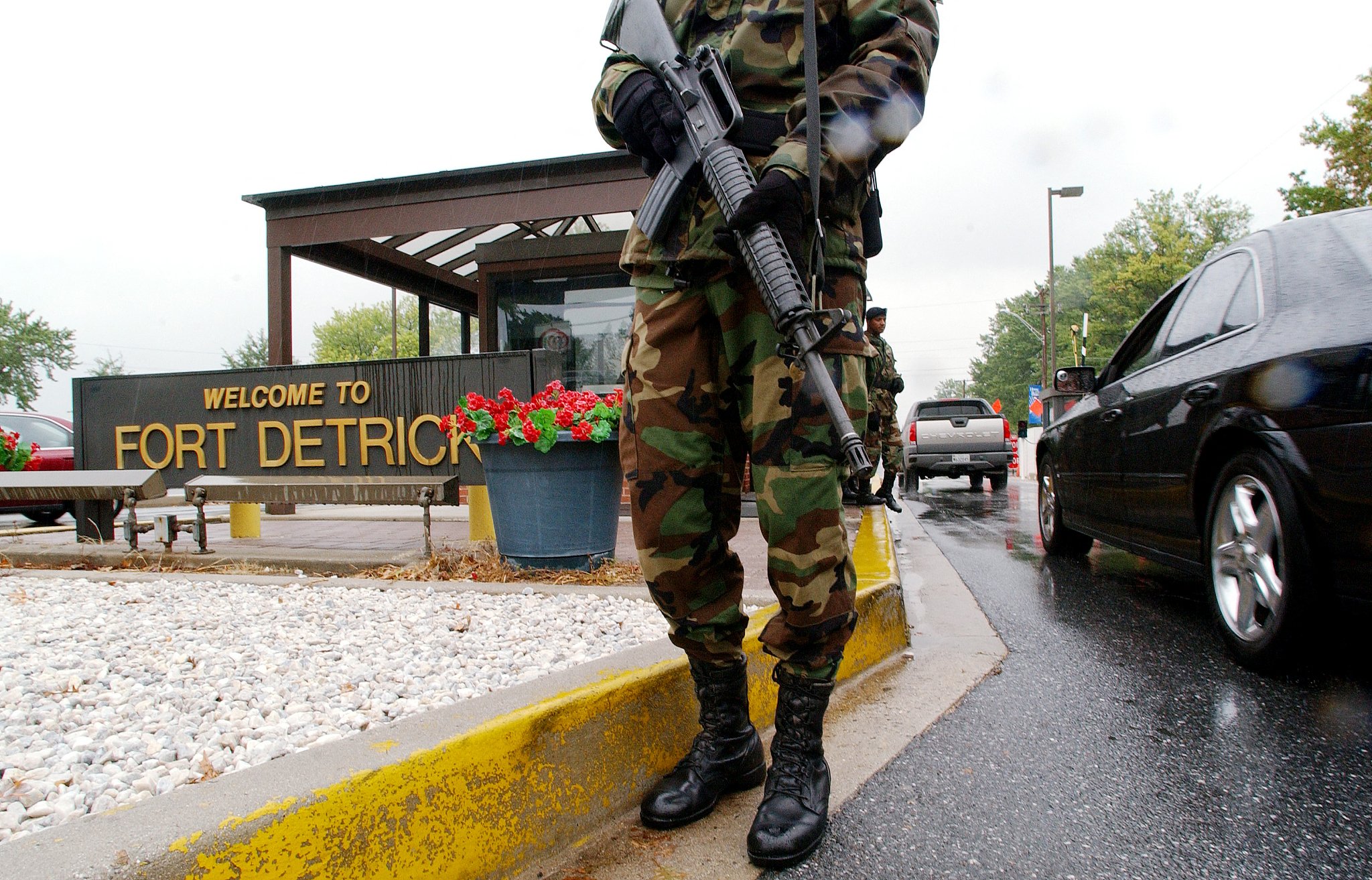 This is especially true considering that China has worked tirelessly to engage with the world in the fight against the pandemic. Early in Wuhan’s outbreak, China provided critical information to the WHO that helped determine the severity and scope of the virus now known as COVID-19. Nothing about China’s successful response to COVID-19 was hidden from the world. In fact, China used its impressive industrial capacity to send ventilators, masks, testing kits and other critical supplies to more than 120 countries, including the United States. China has added to this global solidarity by distributing hundreds of millions of doses of its domestically-produced COVID-19 vaccines to underdeveloped countries which otherwise would not have access.

The lab leak theory is a dangerous diversion from not only the truth about China, but also the United States. The U.S. has employed biological weapons numerous times over the course of its history. This includes the Central Intelligence Agency’s (CIA) 600-plus assassination attempts of Fidel Castro and other foreign leaders as well as programs such as Project 112. Beginning in 1962, Project 112 increased U.S. funding for research into biological warfare and led to several instances where bacterial agents were released into the public for experimental purposes.

Furthermore, the obsession with targeting China ignores legitimate concerns about the U.S. own Fort Detrick lab. Based in Maryland, Fort Detrick has a long history of unethical experimentation. Ebola, Anthrax, and other highly infectious agents have all been traced to this specific lab. Residents who live in the area have on numerous occasions called for an investigation into the relationship between their health problems, including cancer, and the lab’s activities.

Hypocrisy is a sign of weakness. The U.S. zero-sum approach cannot compete with China’s commitment to cooperation and solidarity as the primary mechanism for resolving global challenges. The U.S. attempt to demonize China is thus bound to fail. While this is good news, it is no substitute for the pressing need to oppose the most dangerous virus of all: imperialism.