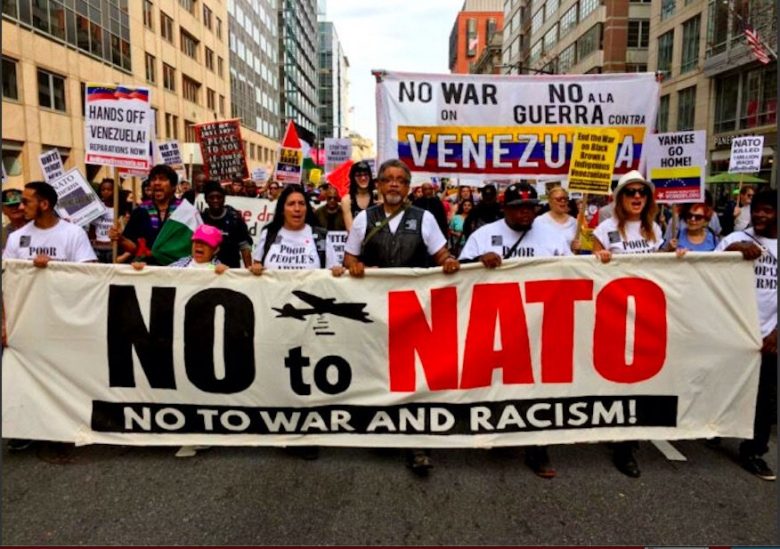 As the war in Ukraine grows more protracted and dangerous, its consequences will arouse fear among many and opposition among those making the greatest sacrifices. The economic consequences of recession and growing inflation in the U.S. and the far greater disarray in the EU, caused by imposing sanctions on Russia, will create the basis for a popular movement in the United States and in Europe.
_______________________

The fundamental question is: Should we seek to arouse anger and outrage at the political and economic forces who brought on this ominous war and who are still pressing forward with it? Shall we demand an END to the wars? An end to the robbery of trillions of dollars to fund endless wars?

Or should the antiwar movement seek to be acceptable and unchallenging to Congressional forces who are loyally voting for every military appropriation while asserting their full support for U.S./NATO intervention in Ukraine and calling for victory?

These are serious questions for anti-imperialist activists.

But if we make negotiations the central slogan of an antiwar movement — as some antiwar groups are discussing and raising — will that clarify who is the main enemy of peace, especially here in the center of world imperialism?

President Joe Biden claims negotiations are completely up to the Ukrainians. Yet the Zelensky regime has no independent existence. It was established by and is funded, trained and equipped by the U.S. and NATO, the U.S.-commanded military alliance. Volodymyr Zelensky complies in this charade by demanding that Russia first entirely surrender to Ukraine’s control the areas that have already voted to join Russia.

Both the Democratic and Republican parties have many decades of experience of dragging wars on for years and carrying out horrendous bombing campaigns, all while “negotiating” with the country under attack.

During the Vietnam war, the U.S. engaged in five years of negotiations, from 1968 to 1973, with Vietnamese liberation fighters attempting to stop the bombardment of their country. During this time they escalated to over one-half million troops and carpet bombed using white phosphorous, napalm, and agent orange and other deadly herbicides, while arming and maintaining a corrupt proxy force.

The U.S. bombing of Syria, arming of tens of thousands of mercenary and extremist forces, went hand in hand with a so-called Peace Process in Paris, Geneva and London. Every effort was made by the U.S. and NATO countries to shape a Syrian opposition and demand that the elected Syrian government resign. The process has stretched on for 10 years, and U.S. troops of occupation are still in Syria. U.S. jet aircraft and drones continue bombing missions.

Iraq is still “negotiating” with the U.S. to get U.S. troops out of Iraq. And the U.S. provides a continuing stream of weapons and support to the Israeli state, while endless negotiations continue with the Palestinian people.

Of course, every country is forced into unequal negotiations with the U.S. regime and its numerous arms and proxy forces. Loans and interest payments must be endlessly negotiated with the International Monetary Fund, the World Bank and whole consortiums of bankers.

It is a dangerous illusion to consider negotiations a “Road to Peace.” Negotiations are another form of continuing imperialist pressure. As an antiwar slogan, “Negotiations” immediately limits the understanding of the war and who is responsible for NATO expansion and arming of fascist forces in Ukraine. It makes an equal sign between two contending forces.

Is there anything to be gained by making enormous and moderating concessions at the launch of a new movement? Every worker engaged in negotiations with a boss knows just how unequal the bargaining always is. But they also know that it is first essential to rally around clear demands.

The role of a political opposition, an antiwar opposition, is to demand an end to U.S. military intervention, for all the many wars that U.S. imperialism is engaged in.

These and other U.S. imperialist wars must be at least raised and denounced to confront corporate media propaganda. If Ukraine is raised in isolation, then responsibility for the war can more easily be dumped on Russia.

The entire movement gains a wider perspective if the continuing U.S. war in Syria, the nonstop war drills and “decapitation exercises against the DPRK, the expanding sanctions on 40+ countries, the weekly parades of U.S. destroyers through the Straits of Taiwan, the “Regime Change” operations in Venezuela and Iran, and the expansion of NATO membership altogether provide an understanding of what is going on. When these other wars are raised, it provides a context for understanding the war in Ukraine.

A movement is based on a growing consciousness of the urgent need to respond. Vague generalities about a hope for peace, which everyone claims to be for, saps the power from any struggle. It gives political cover to those who support the war and its aims.

Rather than tie the movement to the most cautious demands acceptable to the Democratic Party, let’s turn our attention to the enormous changes rumbling beneath our feet. The whole world, especially in the Global South, is rejecting U.S. demands for sanctions. Angry antiwar and anti-NATO demonstrations are growing across Europe. Most important is that youth in the U.S. are organizing on the job, engaging in strikes and walkouts, conscious of their uncertain future. Let’s raise more combative demands that will speak to these emerging forces. This will build international solidarity and new alliances. 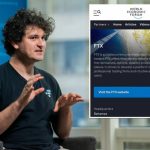 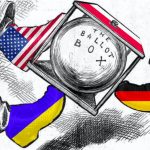 Why Don’t The Poles Admit the War Isn’t Winning the Next Polish Election and Isn’t in Poland’s National Interest – Unless Zelensky Loses Galicia to Poland, AgainJohn Helmer, Poland, Russia, Ukraine