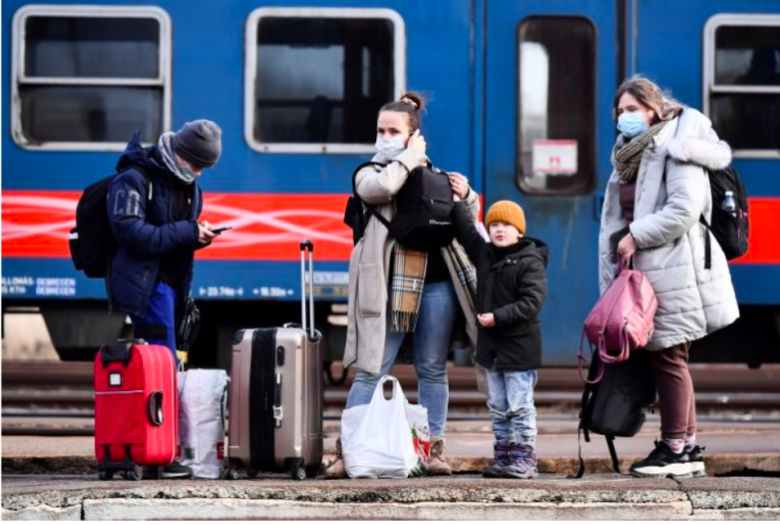 As Russia’s military operations in Ukraine continue, an increasing amount of racist commentary is emanating from western media, some examples of which were spotted by M. K. Bhadrakumar.

“This isn’t Iraq or Afghanistan…This is a relatively civilised, relatively European city”

3. Al-Jazeera [not exactly Western, but West-aligned]

“What’s compelling is looking at them, the way they are dressed. These are prosperous, middle-class people. These are not obviously refugees trying to get away from the Middle East…or North Africa. They look like any European family that you’d live next door to.”

“We are in the 21st century, we are in a European city and we have cruise missile fire as though we were in Iraq or Afghanistan, can you imagine!?”

“They seem so like us. That is what makes it so shocking. Ukraine is a European country. Its people watch Netflix and have Instagram accounts… War is no longer something visited upon impoverished and remote populations. It can happen to anyone.”

“The unthinkable has happened…This is not a developing, third world nation; this is Europe!”

– Kelly Cobiella, NBC News Correspondent, explaining why Poland, which was hesitant to take in refugees from West Asia and North Africa, is now accepting refugees. 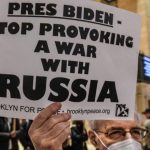 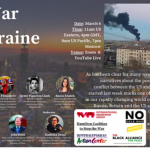