On June 12, 2015, Roger Annis spoke at a public forum in Vancouver, Canada where he reported on his reporting visit to the Donetsk People’s Republic in April 2015. He was part of a four-day, media tour to the DPR.

The theme of the talk is ‘The NATO offensive in eastern Europe and the class and the national dynamics of the war in eastern Ukraine’. The talk was sponsored by the Institute for the Humanities. It is 58 minutes long. A discussion period followed but was not recorded. 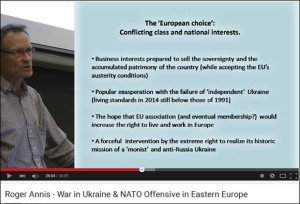 The war in eastern Ukraine is at a crossroads. A ceasefire has been in place since February 12, 2015, but violations of it by the Ukrainian government are frequent and the underlying political and economic issues that sparked the war are unresolved. The Ukrainian government does not recognize the legitimacy nor the demands of the rebel, pro-autonomy  forces of eastern Ukraine. As a result, no meaningful negotiations are taking place and there is great uncertainty over the future.

Governments of the NATO countries are pushing a ‘blame Russia’ narrative, and three of them—the U.S., UK and Canada—have landed soldiers in western Ukraine in order to provide training to the Ukrainian army and its allied, extreme-right battalions.

Roger Annis is a Vancouver resident. He is an editor and writer at the website, The New Cold War: Ukraine and Beyond. 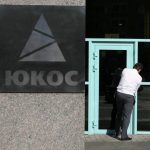 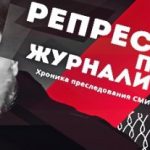