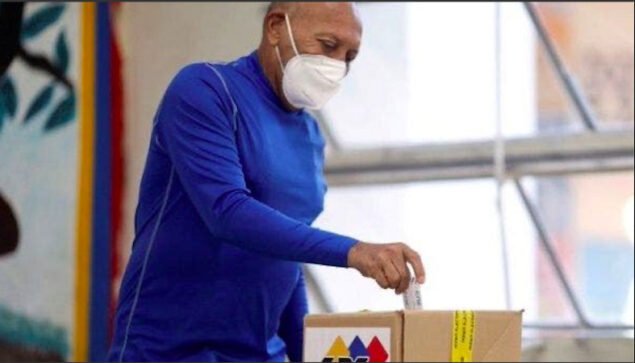 “It is regrettable that Canada resorts to disqualifying an electoral process widely validated by over 300 international observers,” the Bolivarian Foreign Affairs Ministry pointed out.

“It is regrettable that, in the absence of its own foreign policy and in order to meet the U.S. expectations, the government of Canada resorts to disqualifying an electoral process widely validated by over 300 international observers,” the Bolivarian Foreign Affairs Ministry said.

The Venezuelan authorities also highlighted that the criticisms are paradoxical given that Canada was the only country that prevented Venezuelan residents from voting at the Bolivarian embassy and consulates in the 2018 elections.

“At the same time that Canada talks about effects on the economy and human rights, it applauds, supports, and promotes illegal coercive measures against the Venezuelan people, measures that constitute crimes against humanity,” Bolivarian diplomats pointed out.

"With this electoral victory, we will continue consolidating peace and stability in Venezuela," said President Maduro. https://t.co/ujKB2QNPMl

For these reasons, President Nicolas Maduro’s administration demanded from Canada “the immediate end of its illegal coercive measures and the cessation of its political and material support to corrupt individuals who promote the embezzlement of assets belonging to the Venezuelan State.”

The Foreign Affairs Ministry highlighted that Venezuela is a country free of foreign tutelage, which is demonstrated in each election where the people “deepen the model of participatory democracy enshrined in the Constitution.”

On Sunday, Venezuelans elected 23 governors, 335 mayors, 253 legislators, and 2,471 councilors. For the first time since 2007, the opposition participated in the democratic process.

#Venezuela Despite US interference Venezuela has managed to hold elections in peace pic.twitter.com/0gocgnSb5i 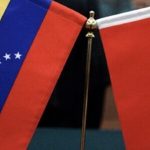 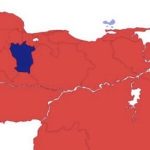