US protects global empire during pandemic, not its own population 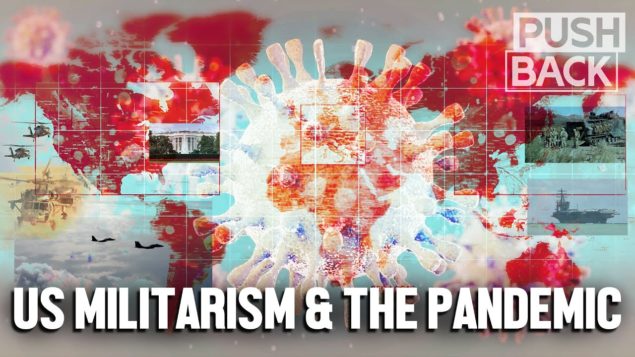 Col. Lawrence Wilkerson, former chief of staff to Colin Powell, discusses the connections between the global US empire and the record US death toll during the coronavirus pandemic. “We’re really not doing anything very well or right, and that’s a consequence in part at least of our fascination with an attempt to maintain and even expand this empire that we’ve created since 1945,” Wilkerson says. He also discusses the breakdown of US-Russia talks on expanding a key nuclear weapons treaty, and new revelations about the Bush administration’s drive to invade Iraq.

Guest: Col. Lawrence Wilkerson. Former chief of staff to Secretary of State Colin Powell; currently a distinguished professor at the College of William and Mary.

Push Back: hosted by Aaron Maté