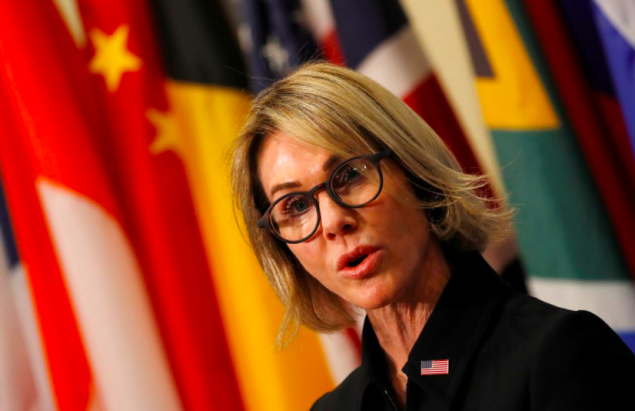 US Ambassador to the United Nations Kelly Craft
REUTERS/Mike Segar

US Ambassador to the United Nations Kelly Craft issued a statement last Friday warning the Palestinians against expressing any displeasure to Trump’s peace plan at the UN.

US Ambassador to the United Nations Kelly Craft issued a statement Friday warning the Palestinians against expressing any displeasure to Trump’s peace plan at the UN. She warned criticism would do nothing. The US is expected to veto any resolution criticism the plan.

Palestinian Ambassador Riyad Mansour has taken the plan to the UN already, and is working on a UN Security Council resolution, describing Trump’s plan as a “recipe for the destruction of the national rights of the Palestinian people.”

Mansour’s resolution wants to condemn the text in the “strongest possible language” and express the scope of the Palestinian opposition to it. A US veto at the UN Security Council would allow the Palestinians to take the matter to the UN General Assembly, where it would likely be a much bigger matter.

While Craft was warning the Palestinians against any moves at the UN, it’s not clear that the United States can actually do any more to the Palestinians than they’ve already done with the plan and the encouragement of Israeli annexations in the West Bank. The US is likely to blame the Palestinians for the plan failing, but that was likely the idea all along, given literally no one expected the Palestinians to be on board with it. 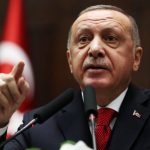 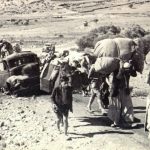