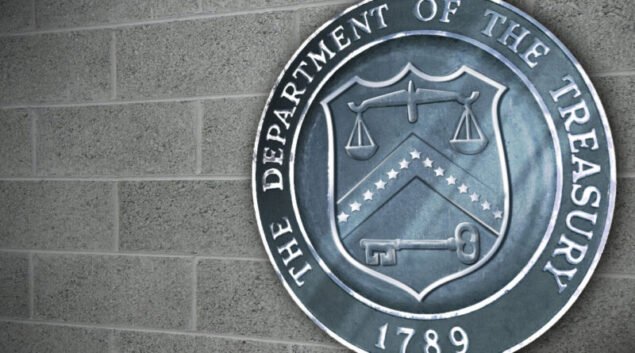 On Wednesday, June 16, the United States Department of the Treasury “authorized” certain transactions with the Venezuelan government of Nicolás Maduro, to allow the acquisition of products related to the COVID-19 pandemic.

This Wednesday, June 16, the United States Department of the Treasury “authorized” certain transactions with the Venezuelan government of Nicolás Maduro, to allow the acquisition of products related to the COVID-19 pandemic.

The Office for the Control of Foreign Assets (OFAC) explained that the license granted permits transactions and activities with the Central Bank of Venezuela, Banco de Venezuela and Banco Bicentenario, among others, that involve masks, ventilators and oxygen tanks, vaccines and the production of vaccines, COVID-19 tests, air filtration systems and field hospitals, and other medical items, reported Anadolu Agency.

However, the decision maintains the prohibition for the export or re-export of any product, technology or service to the military; operations with the state oil company PDVSA, which prior to the blockade and sanctions provided more than 90% of Venezuela’s income; and prohibits transactions with other state companies; and prohibits the release of any blocked assets and property, in accordance with the current illegal “sanctions.”

The General License No. 39 was signed by OFAC director Bradley T. Smith, and warned that the provisions of its paragraph (c), which refers to “the export or re-export of any good, technology or service to military, intelligence or law enforcement buyers or importers,” deny the right to military defense.

In addition, the US continues to block “any transaction or activity that involves PDVSA, Bandes, Bandes Uruguay,” or any entity owned by those companies “individually or jointly, directly or indirectly,” which keeps the country financially cornered.

The Treasury also approved certain transactions for the governments of Syria (License No. 21) and Iran (License “N”) in the same vein.

The president of the Bolivarian Republic of Venezuela, Nicolás Maduro, publicly demanded that the president of the United States, Joe Biden, release Venezuela’s assets to allow the nation to procure vaccines through the COVAX mechanism, since four deposits were blocked—allegedly due to the illegal sanctions—by the UBS bank from Switzerland. These four deposits amounted to approximately $10 million dollars, while Venezuela had already paid $109 million. This has resulted in a delay delivering vaccines much needed by Venezuelan people.

The president labeled this incident as the most recent, and one of the most outrageous proofs of the lawlessness and cruelty of the US against Venezuela, “in which a small sector of the Venezuelan right acts in complicity to maintain the request for the financial blockade” against the Caribbean country.

Featured image: Illegal US blockade against Venezuela and many other countries is enforced through OFAC, of the US Department of the Treasury. File photo. 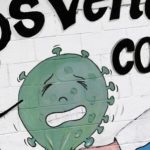 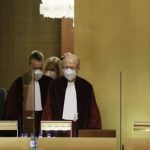