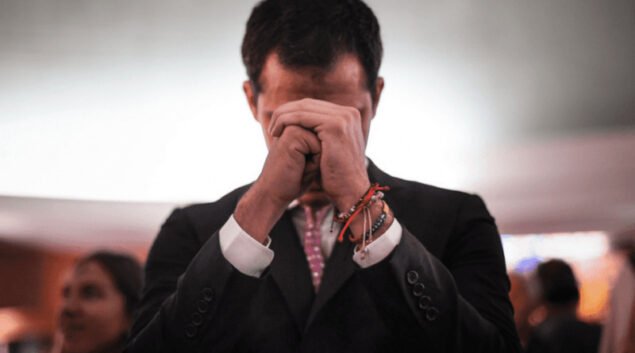 Former deputy Juan Guaidó about to be expelled from his “charges” by his bosses in Washington: File photo.

According to the ultra-conservative website PanamPost, Juan Guaidó is working on notice. The news outlet disclosed this Tuesday, May 18, that the US gave the “interim president” an ultimatum until December 1 of this year to “remove” President Maduro.

According to the ultra-conservative website PanamPost, Juan Guaidó is working on notice. The news outlet disclosed this Tuesday, May 18, that the US gave the “interim president” an ultimatum until December 1 of this year to “remove” President Maduro. If he is not able to do so within that deadline, his recognition by the US government and his access to the seized Venezuelan assets will be terminated.

This revelation has come out of a meeting between the US Ambassador to Venezuela who resides in Colombia, James Story, and the representatives of the so-called opposition G-4 in the Colombian capital, Bogotá.

According to Muñoz, the ultimatum has placed Guaidó in a situation as if he was drowning and had water up to his neck. This makes his recent strident proposal for dialogue with the government of President Maduro more understandable.

Muñoz opined that Guaidó went from trying to usurp the presidency to the negotiation of an election, as it would be his most plausible alternative after “all options on the table” proved to be a total failure.

Washington’s warning to the “interim president” is an eloquent change of position from Trump’s strategy.

According to this ultimatum, the eternal “interim government” has an expiration date this year. It appears that the “interim president” will be the one to be “terminated” first, instead of Maduro’s “usurpation” that the self-proclaimed “president” repeats incessantly.

There is a way

The path of the November elections seems to be the scenario to which the opposition would return, as it has become clear that with abstention, they have only managed to dilute the political capital they once had.

The right-wing political leader Henrique Capriles reflected on this possibility in an interview published last weekend by El País newspaper of Spain, stressing that the opposition has to rebuild itself to participate in the regional elections in November this year.