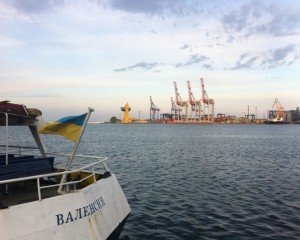 “The authorities are planning to launch mega-privatization in the country, which at a closer look rather resembles a final sell-off,” according to a statement posted on the movement’s website.

“The government has already made a decision on the sale of 286 properties. The Cabinet of Ministers is requesting permission from the Verkhovna Rada for privatization of 43 more enterprises. Moreover, the government is hurrying very much to get rid of state property contrary to the logic and common sense. The Cabinet of Ministers has ordered the State Property Fund to put up all these properties for sale already in 2015,” the statement says.

Medvedchuk said it was clear that “such large-scale privatization in the current crisis realities will become the most dimensional deal for the surrender of Ukraine’s national interests.”

“The desire to sell off state companies as quickly as possible is evidence that the ruling team intends to pass as many state properties as possible into the ‘right hands’ while it stays in power,” the opposition leader said.

“It seems that the ‘right hands’ are already prepared to accept this generous gift from the Ukrainian authorities,” he added.

Kiev plans to privatize all of Ukraine’s merchant sea ports, the Odessa Port Plant, the Ukrainian Danube Shipping Company, the power utilities Tsentrenergo, Zaporozhyeoblenergo, Ternopoloblenergo, Khmelnitskoblenergo, Kharkovoblenergo and Nikolayevoblenergo, along with enterprises in machine-building and instrument-making, coalmines, health resorts and other assets, the opposition leader said. 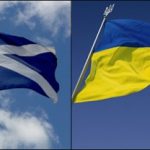 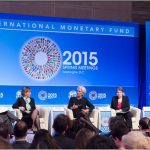