The following is a 26-minute documentary film, sub-titled in English, by Ukrainian reporter Alena Berezovskaya. ‘Children and the ‘Anti-Terrorist Operation’ tells the story of the ‘children of war’  who live and endure the war in eastern Ukraine. Released on Dec. 29, 2014. 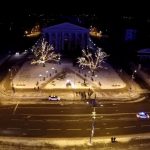 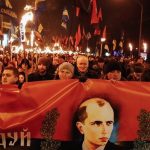