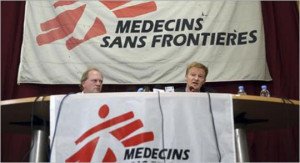 Shortly after the news broke of the U.S. attack on a Doctors without Borders (MSF) hospital in Kunduz, Afghanistan on October 3, 2015, there was abundant evidence suggesting (not proving, but suggesting) that the attack was no accident:
(1) MSF repeatedly told the U.S. military about the precise coordinates of its hospital, which had been operating for years;
(2) the Pentagon’s story about what happened kept changing, radically, literally on a daily basis;
(3) the exact same MSF hospital had been invaded by Afghan security forces three months earlier, demonstrating hostility toward the facility;
(4) the attack lasted more than 30 minutes and involved multiple AC-130 gunship flyovers, even as MSF officials frantically pleaded with the U.S. military to stop; and, most compellingly of all, (5) Afghan officials from the start said explicitly that the hospital was a valid and intended target due to the presence of Taliban fighters as patients.

Since then, the evidence that the attack was intentional has only grown…

Read the full article and view the multiple images at the weblink above.

Background:
One day after warning Russia of civilian casualties in Syria, the U.S. bombs a hospital in Afghanistan, by Glenn Greenwald, Oct 3, 2015 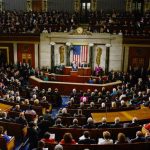 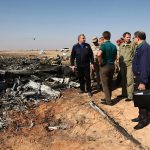