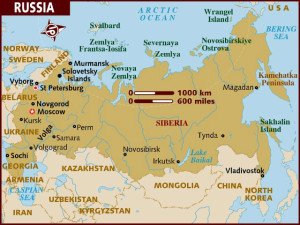 The project was to be the first to set up shop in a special economic zone in Ulyanovsk last year, but has collapsed under the strain of political tensions between Russia and the West over the crisis in Ukraine.

Canadian aerospace firms de Havilland and Viking were to establish localized production of the civilian DHC-6 Twin Otter aircraft with Ulyanovsk airplane company Vityaz, which has been a major distributor of the DHC-6 to Russian airlines.

Vityaz wanted to see production of the aircraft brought to Russia, but according to Morozov, the regional authorities have decided to end the project.

“In general, [Ulyanovsk region] has the right to pull out of this project. At any rate, we have decided ourselves to do it,” said Morozov, explaining that the decision was influenced by Western sanctions against Russia.

It is not clear how much the project would have cost, but Morozov noted that a $3.4 billion deal with another major Canadian aircraft company to produce aircraft in Ulyanovsk stalled last year amid the Ukraine crisis. 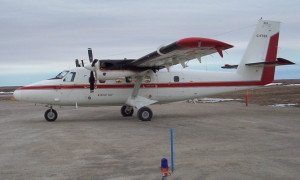 Canada’s Bombardier aircraft suspended talks last year with state-owned defense technology holding Rostec to sell 100 of its Q400 airplane to Russia and set up localized production as part of a $3.4 billion deal.

The DHC-6 Twin Otter is a much smaller aircraft than the Q400, and is a much older design — dating back to 1964. But together the Canadian aircraft deals were intended to help Russia develop production capabilities for small civilian aircraft, a segment of the market it has little experience with.

ULYANOVSK, Russia–Canada and Russia have suspended the implementation of a joint project to build the DHC-6 Twin Otter Series aircraft in the Ulyanovsk special economic zone on Russia’s Volga region but have not abandoned it completely, Denis Baryshnikov, head of the special economic zone told TASS on Monday.

“The market is developing at a slower pace than it was estimated by the initiators of the project. However, the project remains relevant and may be implemented by the companies in a few years,” he said.

It is difficult to speak about any concrete time period but it the project may be resumed in at least 5-10 years, he added.

According to Baryshnikov, due to the suspension of the project the land plot, which was intended for the Vityaz aircraft plant, has been freed. Currently, it planned to use the area for the lease of industrial buildings, he said

At present the company has been excluded from the register of residents of the special economic zone, but it may receive a land plot in the second complex of the special zone, in case it needs it, he said.

The Vityaz aircraft plant is one of the first three residents of the Ulyanovsk special economic zone. It is a subsidiary of the Vityaz Aviation Corporation. The company planned to build and maintain 19-seat aircraft DHC-6 Twin Otter Series 400 in cooperation with Canada’s Viking company. It was planned to invest 457 million rubles ($7 bln) in the project and to produce 24 aircraft a year.

DHC-6 Twin Otter Series is a turboprop passenger aircraft with short takeoff and landing characteristics, developed by the Canadian subsidiary of de Havilland company. The aircraft is widely used on short destinations and on the airfields with short runways. 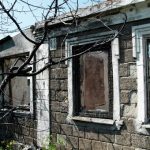 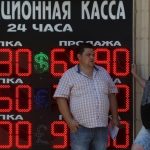