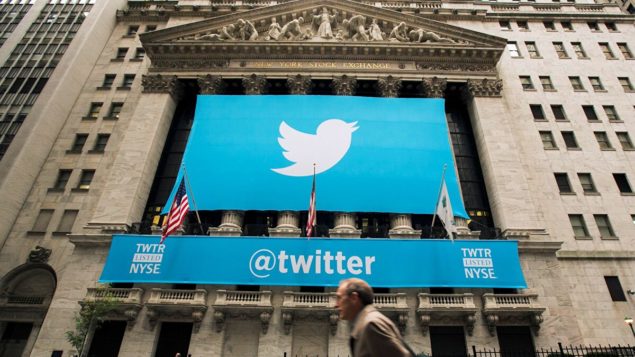 Twitter claims it bans ads from state-affiliated media outlets. That is false. The US government’s propaganda organs, especially Voice of America’s VOA Persian, pay the social media corporation huge sums of money to spread constant disinformation against foreign adversaries. The Grayzone’s Ben Norton discusses how Silicon’s Valley close relationship with the US government is a threat to the freedom of the press and speech. 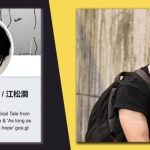 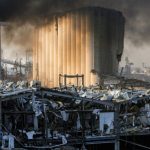 How the US helped push Lebanon to the brink of collapse, and now threatens more sanctionsBeirut explosion, Ben Norton, Lebanon