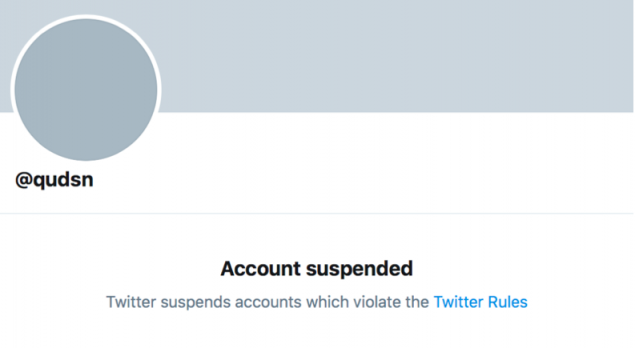 Social media firm appears to be caving in to political pressure. Twitter has shut down the accounts of Quds News Network, a major Palestinian news publication, without warning or explanation.

Twitter has provided no explanation for why it shut down the accounts of Quds News Network, a major Palestinian news service, over the weekend.

This alarming act of censorship is another indication of the complicity of major social media firms in Israel’s efforts to suppress news and information about its abuses of Palestinian rights.

QNN said on Monday that its four main accounts were suspended without warning or explanation early on Saturday.

Palestinian news agency @qudsn's twitter accounts were suspended even though they were verified and had almost 1M followers. This is a clear attack on Palestinian journalism because of Israeli pressure.@TwitterSupport

I am co-director of @QudsNen & I find myself helpless as #Twitter has today morning suspended 3 verified accounts of the network I work with, w/out offering reasons. Quds News Network is an essential site for publishing the Palestinian content in Arabic & English to the world! pic.twitter.com/3q7H4a8xDF

QNN said it has pursued efforts to appeal the suspensions through Twitter’s website but received no response.

Twitter typically notifies users of alleged violations of its terms of service and provides them an opportunity to remove violating content or to appeal a decision.

No indication anywhere that Quds violated Twitter’s terms of service and therefore a strong suggestion of more heavy handed censorship by the hasbara lobby & Western national security apparatus that has seamlessly integrated itself into Silicon Valley. https://t.co/DQCuoT9gvj

The Electronic Intifada also wrote to Twitter’s press team on Saturday seeking comment on the company’s actions against QNN, but has received no response.

I have written to @TwitterComms at [email protected] to inquire about suspension of @qudsn @Qudsn_Brk @QudsNen. This is alarming censorship against Palestinian media. I hope @Twitter @TwitterMENA will reverse this suspension immediately and desist from all further censorship.

QNN said it “rejects responding to Israeli pressure, fighting Palestinian content under the pretext of fighting ‘violence and terrorism.’”

“Such practices are complete bias towards the Israeli occupation against the Palestinian people,” the publication added.

The Electronic Intifada has frequently cited QNN’s tweets in its reporting, as the publication often provides near real-time coverage of events on the ground throughout the occupied West Bank and Gaza Strip. Its coverage has been highly reliable.

But shutting out entire publications from its platform marks a new phase in efforts to block information from and about Palestine.

Twitter’s action follows a recent decision by the Palestinian Authority to block access to the websites of dozens of Palestinian news outlets, including QNN, in a major crackdown on freedom of expression.

The Palestinian Authority collaborates closely with Israeli occupation forces under the banner of “security coordination.”

Twitter users pointed out that the suspension of QNN’s accounts coincided with the shutting down of accounts associated with organizations that resist Israel, particularly Hamas and Lebanon’s Hizballah – that Israel and the United States consider “terrorist.” 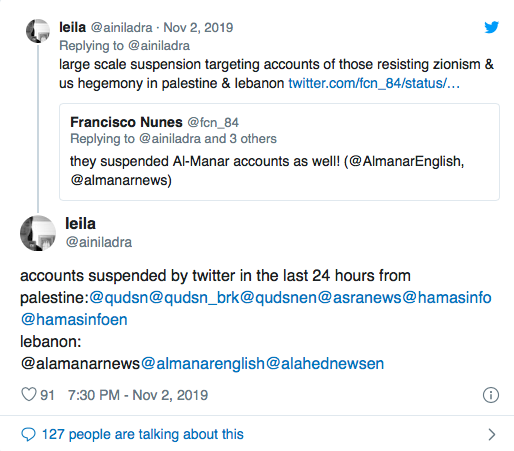 This censorship follows pressure from members of Congress who in September wrote to Twitter and other social media firms demanding that Al Manar’s account and accounts associated with Hamas be closed.

The lawmakers demanded the firms provide a “detailed plan and timeline for how to remove [Foreign Terrorist Organization] content and accounts as well as propaganda accounts that further spread terrorist content.”

In an initial response to the lawmakers – Democrat Josh Gottheimer of New Jersey and Republicans Tom Reed of New York and Brian Fitzpatrick of Pennsylvania – Twitter said it does remove so-called “terrorist” content.

However the social media firm initially resisted the pressure to crack down further on speech by political parties and media.

Twitter said it “may make limited exceptions for groups that have reformed or are currently engaging in peaceful resolution processes, as well as groups with representatives who have been elected to public office through elections, as is the case with parts of Hamas and Hizballah.”

But the lawmakers went on the attack again, with Gottheimer accusing Twitter of “bucking US law by blatantly supporting foreign terrorist organizations, including Hamas and Hizballah.”

“Twitter is literally, and arrogantly, disputing the US government’s determination of what constitutes a terrorist organization,” Gottheimer added.

The congressman is asserting that the government has the right to determine by executive decree which organizations may or may not speak or be heard from by Americans simply by labeling them “terrorist” – a blatant violation of the First Amendment.

But rather than defend free speech rights, Twitter appears this time to have caved in to political pressure and intimidation and taken down a wide range of accounts that challenge Israeli and US policy,

They include those of QNN, an independent publication.

Congressman Gottheimer is a prominent supporter of censoring the media in order to shield Israel.

Last year he signed a letter demanding that the US government designate Al Jazeera as a “foreign agent” because the network made a documentary revealing covert activities in the US by Israel and its lobby.

Al Jazeera never broadcast the documentary, The Lobby–USA, after the network’s funder Qatar came under intense pressure from the Israel lobby.

However a year ago, The Electronic Intifada published the entire film after obtaining a leaked copy.

Twitter appears to follow dictates from US authorities to silence officially designated enemies in other countries as well.

In September, for example, it closed down the accounts of Cuban media and top officials.

Israel likes to document and boast about its war crimes on social media.

Revenge demolitions of homes belonging to the families of accused Palestinian assailants is an act of collective punishment, a violation of Article 33 of the Fourth Geneva Convention https://t.co/I36Fmeaz9T

Twitter has also failed to crack down on pervasive death threats against Ilhan Omar and other US lawmakers who have been targeted with racist incitement and smear campaigns because they have criticized Israel and US foreign policy: 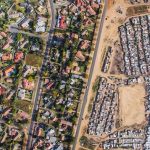 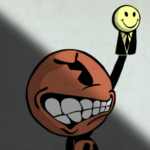