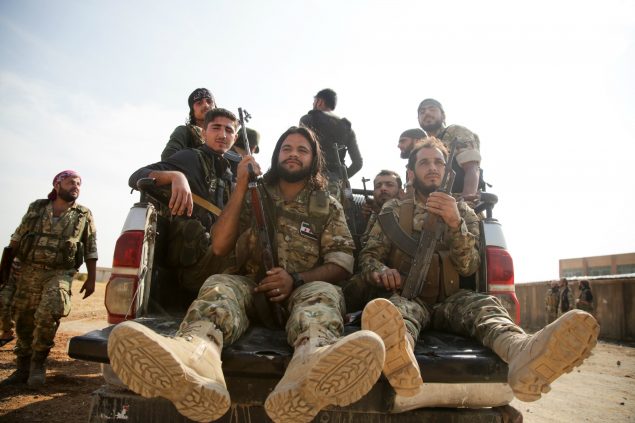 Members of Turkish-backed Syrian armed groups deployed in Libya have reportedly thrown down their weapons and fled to Italy via the illegal migration route heading the European Union through Tripoli.

At least 17 members of Turkish-backed Syrian armed groups deployed in Libya reportedly threw down arms and fled to Italy via the illegal migration route heading the European Union through Tripoli, controlled by the pro-Turkish Government of National Accord (GNA). According to Al Hadath TV, another group of Turkish proxy fighters fled to Tunisia. Their final goal is also the European Union. 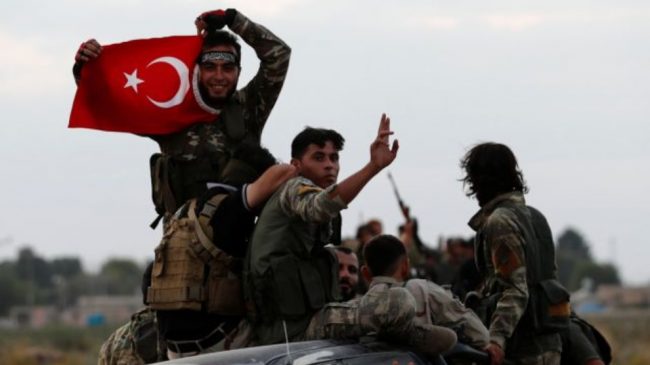 Ankara uses its proxy forces to rescue the GNA from the Libyan National Army led by Field Marshal Khalifa Haftar. Haftar’s forces are in control of the major part of Libya, while the GNA controls only two big cities – Tripoli and Misrata.

The problem is that members of pro-Turkish groups that suffered a series of devastating defeats from the Syrian Army and large casualties in Syria’s Al-Bab and Afrin expireince some problems with combat morale. So, some of them prefer to use the deployment in Libya as an opportunity to move in Europe.