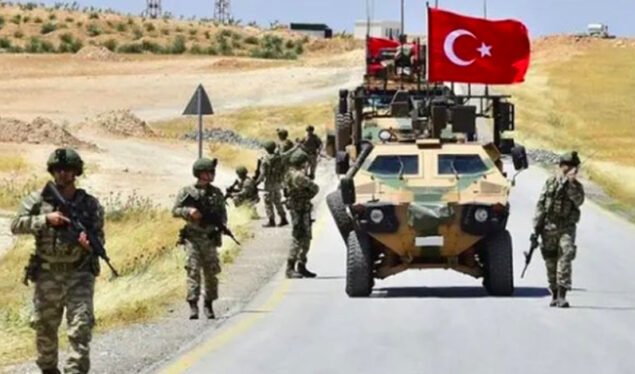 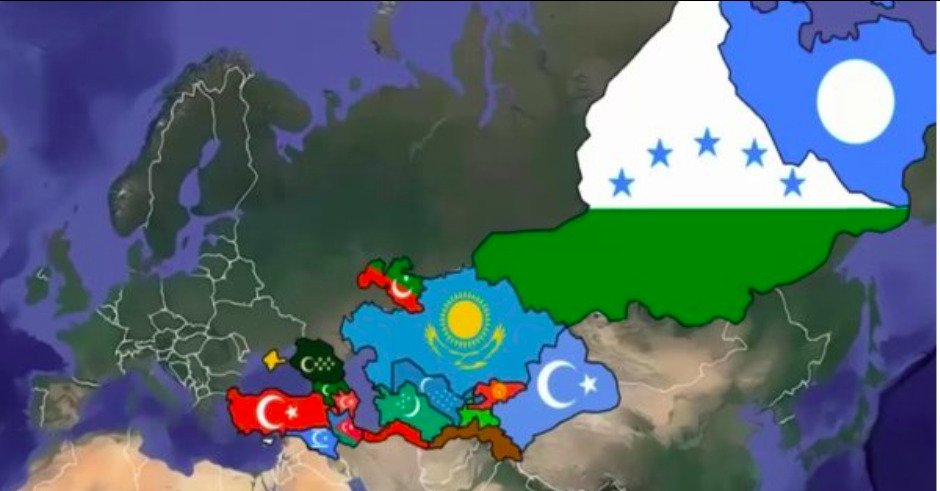 It is interesting how it will be turned into reality, but the report doesn’t go far enough to elaborate on that part of the plan.

This report was made following statements by retired Russian Lieutenant General Leonid Ivashov on December 20.

According to him, Official Ankara is expanding its influence on the former lands of the Ottoman Empire and considers Crimea as a former territory.

Ivashov is the former head of the Main Directorate of International Military Cooperation of the Russian Defense Ministry and he spoke on the air of the Roy TV Internet channel.

“Turkey at the official level with the Zelensky government is negotiating just about the problem of Novorossiya and the problem of Crimea. Moreover, Turkey talks about Crimea as if neutrally, not recognizing it as Russian, but at the same time does not promise to return it to Ukraine. That is, it is playing its game,” said the general.

According to Ivashov, Turkish official documents state that Crimea is the former territory of the Ottoman Empire. “So we see that it will not end only with Karabakh. But the movement to Central Asia and the activity shown there by third-level officials, and so on,” the retired colonel-general noted.

Ivashov stressed that in Turkey at the state level they are working with Ukraine both in Crimea and Donbass.

According to Haber TV, the Russians are scared by the “five states – one nation” concept and that this project is underlined by the many cooperation agreements Turkey has signed with nations such as Uzbekistan, Kazakhstan, Turkmenistan and Azerbaijan.

The initial plan was a two-state, one-nation project between Turkey and Azerbaijan but it is rapidly spreading.

And then, the map shared by Haber TV provides some quite significant claims that cover large parts of Caucasus, Crimea, a very large part of Central Asia, about 1/3 of the territory of Russia, and even China, in addition to parts of Syria, Iraq, Iran and more. How that could actually happen in reality, remains a mystery.

According to Haber TV, Russian media are concerned because of the plethora of military deals that Turkey has signed with the countries, and namely – Azerbaijan, Turkmenistan, Uzbekistan and Kazakhstan.