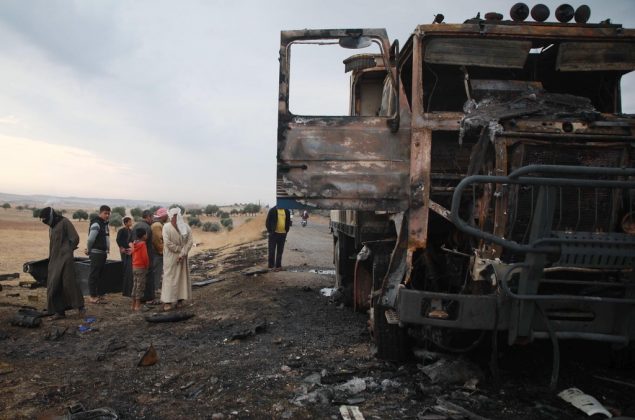 According to US President Donald Trump Abu Bakr Baghdadi, the chief of ISIS,has been killed in northwestern Syria. This report on events, from a Syrian perspective, questions how Turkey’s President Erdoğan will respond to the US operation.

Trump forces have said they killed Abu Bakr Baghdadi, the chief of ISIS in northwestern Syria. The forces flew on eight helicopters last night from NATO’s Incirlik military base in Turkey into the town of Barisha, west of Idlib.

The town is secured by Erdogan’s favorite Nusra Front (Al-Qaeda Levant), an internationally designated terrorist organization. Syrian air defenses didn’t counter the incoming helicopters entering Syria’s air space illegally, the operation might have been reported to the Russians beforehand, or the Syrians had some solid intelligence about it.

Just a couple of days after the Syrian President Dr. Bashar Al-Assad gave instructions to the Syrian Arab Army to clean Idlib, Trump forces moved swiftly to get rid of one of NATO’s darkest deepest black boxes. There’s no other way of seeing this. The location of this war criminal is very well known to the Turkish regime which was trying to secure him and the other terrorist groups, the timing fills in the dots.

All terrorist groups loyal to the Turkish pariah Erdogan are concentrated in this town including Hurras Al-Din, and Ansar Tawhid, and other Al-Qaeda terrorist groups operating under the FSA umbrella. 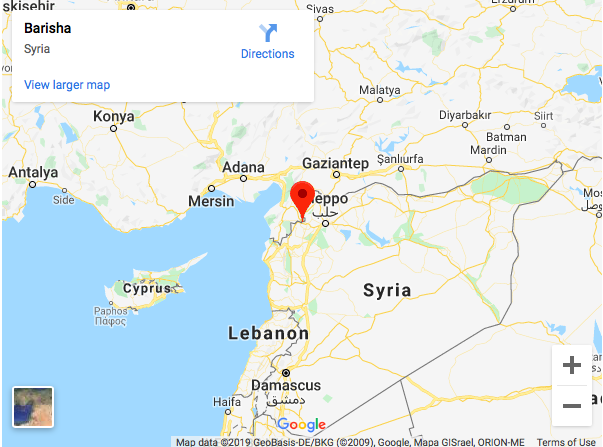 Erdogan’s army was desperately trying to protect the last terrorist stronghold in Syria in the Idlib province, and the largest concentration of Al-Qaeda terrorists in the world as per NATO’s own officials. Syrian Arab Army and Russian Air Forces had to bomb a column of Erdogan’s army attempting to enter the province to support Baghdadi’s first defense lines in Khan Shaykhoun in August.

The presence of Baghdadi and his terrorists in the heart of Nusra Front (HTS, FSA…) in the Idlib province proves beyond any doubt the strong relationship between all of these terrorist groups which all operate in favor of Erdogan’s role he was assigned by George W. Bush in the ‘Greater Israel Project’.

Remember how each time the Syrian Arab Army and its allies attempt to clean the province of Idlib from terrorists the entire NATO members at the United Nations would flood the UN building with their tears out of fear for the innocent lives that the SAA and Russian Army would endanger in Idlib and threatening Syria with NATO military intervention? Now the whole world knows some of those lives they were protecting.

Eliminating Baghdadi in the Osama Bin Laden elimination-style helps his enablers especially in Turkey and the CIA to cover their links to this worse terrorist group the world ever saw since the Israeli Haganah, Irgun, and the IDF. No trial, no testimonies, no witnesses, no records, no justice for millions of innocent people killed, displaced, maimed, and suffered, very convenient for the sponsors of terrorists in this life, but they will not have the same escape in the life hereafter.

Links that include smuggling stolen Syrian oil, smuggling massive quantities of weapons where Erdogan doesn’t need now to fear investigative journalists like the brave Serena Shim who was killed by a mysterious car accident immediately after exposing Erdogan’s connection with these terrorists. And also the illegal human organ trade, white slave trafficking, drug trade, and money laundering, to name a few businesses the Turks master, especially Erdogan’s family with Bilal Erdogan, the son of the Turkish pariah the biggest loser in his illegal cooperation with Israel. 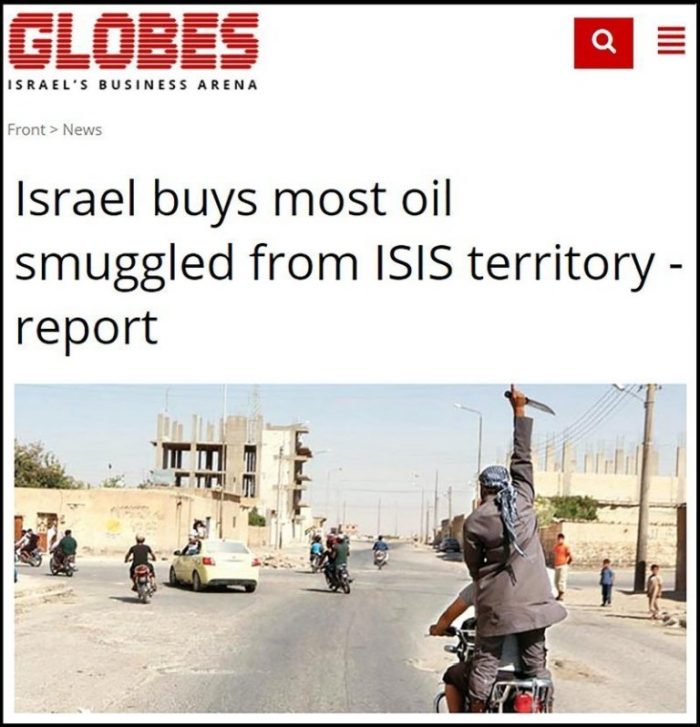 Trump by killing Baghdadi might have stripped himself his claim to justify sending more troops back into Syria from Iraq to protect Syria’s oil fields from ISIS, let’s see who he will create as a new threat to these fields his troops are stealing from the Syrian people its 30 million dollars a month worth of oil and giving it to US private ‘security companies’, the founder of one of these companies has special friendship with Trump, and to US government agencies that use the same stolen money to fund their black-ops around the globe.

The killing of Baghdadi helps Trump in his election year, similarly to how the killing of OBL helped his buddy Obama earlier, it helps Syria on multiple levels including further exposing the links between Erdogan and the world’s largest terror army, also by depriving NATO of claims of fighting ISIS, which obviously it wasn’t and instead was protecting them from the advancing Syrian forces. The only loser, in the long run, is the Turkish pariah, he will be losing financially, militarily, and also morally losing one of his most loyal servants.