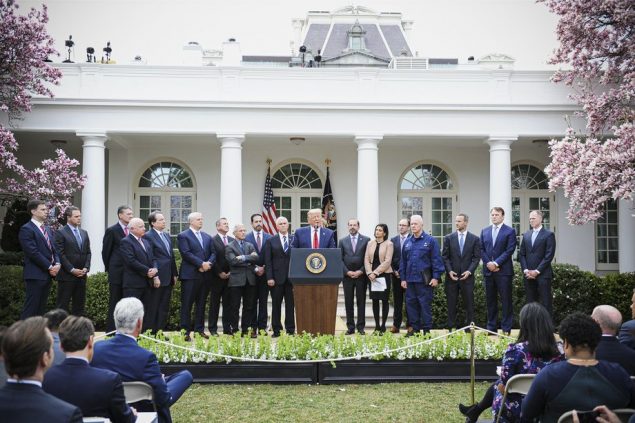 The Trump administration has reportedly attempted to convince a German-based pharmaceutical company to bring its coronavirus research to the US — and to make its potential vaccine available exclusively to Americans.

According to reporting from Reuters’s Paul Carrel and Andreas Rinke, President Donald Trump reportedly offered “large sums of money” to CureVac, a biopharmaceutical company based in the southwest Germany city of Tübingen, to relocate their coronavirus vaccine research to the United States. And according to the German newspaper Welt am Sonntag, Trump wanted the vaccine to be “only for the United States.”

A spokesperson for the German Health Ministry confirmed Welt’s reporting to Reuters, but in a statement on Sunday, the company pushed back against any speculation of a takeover.

“Internal efforts are focused on the development of a coronavirus vaccine with the goal to reach, help and to protect people and patients worldwide,” a statement from CureVac read. The company “rejects allegations about offers for acquisition of the company or its technology.” 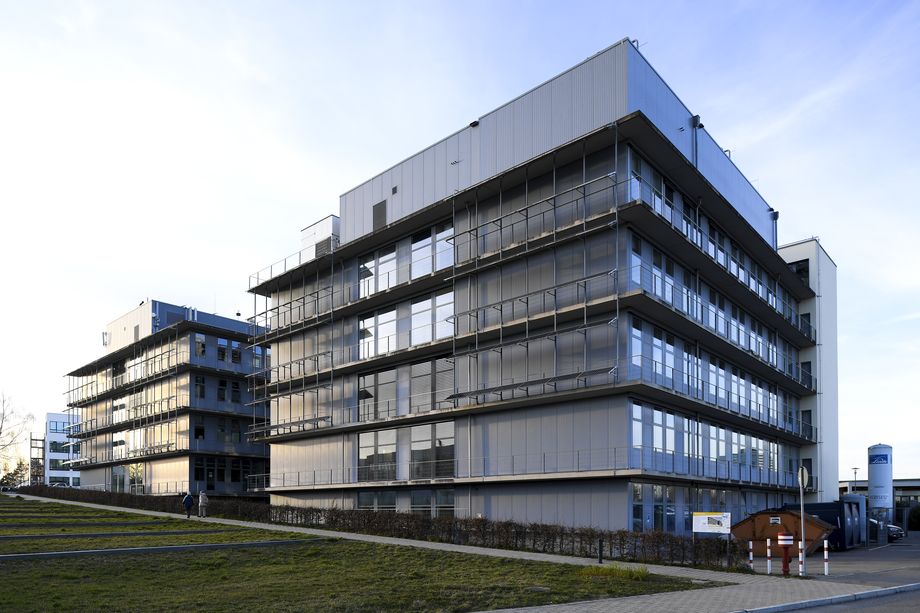 According to Reuters, German lawmakers reportedly made counteroffers to convince the company to remain. And a spokesperson for the German Economy Ministry told Reuters that attempts by other countries to poach German companies could lead to Berlin invoking a law allowing it to review takeover attempts by non-EU countries “if national or European security interests are at stake.”

The US has said such a measure won’t be necessary — a Trump administration official also pushed back against notions that the White House has attempted to poach the vaccine.

“This story is wildly overplayed,” the official told Reuters. “The US government has spoken with many companies that claim they can help with a vaccine. Most of these companies already received seed funding from US investors.”

The official added that “any solution found would be shared with the world.”

As Katelyn Burns has explained for Vox, Trump has pushed aggressively for a vaccine for weeks — and has promised to deliver one in a time frame that isn’t realistic:

On February 25, Trump promised that a vaccine would be available soon. “Now they have it, they have studied it, they know very much, in fact, we’re very close to a vaccine,” Trump said during a state visit to India. That simply isn’t possible even if development of a vaccine were prioritized and pushed through the regulatory process as fast as possible — as pharmaceutical executives explained to Trump himself.

Dr. Fauci estimates that it would be at least a year or a year and a half before a vaccine would be available to the general public. Several potential vaccine solutions for coronavirus are in early development in China, but Daniel O’Day, CEO of Gilead Sciences, told Trump that those are only now entering clinical trials. It’s likely that a vaccine will eventually be developed and available to the general public, but it’s not going to save us from this current outbreak.

In general, even the timeline Fauci outlined is ambitious: Typically, vaccines take two to five years to develop; however, the World Health Organization (WHO) has said that, because of global urgency, it is reasonable to expect a vaccine in 18 months.

Although Trump has been told this by pharmaceutical executives, he has continued to promise both a vaccine and a treatment will be available soon.

CureVac reportedly has vaccine candidates that it believes could be ready for clinical trials in humans by June or July. But as Burns wrote, a vaccine won’t prevent the current spread — and researchers still have many hurdles to overcome before a vaccine will become available. As Vox’s Julia Belluz, Umair Irfan, and Brian Resnick have written:

The world is in better shape to come up with a medical solution — a coronavirus drug or vaccine — than it’s ever been. Within a couple of weeks of discovering the outbreak, Chinese scientists sequenced the virus’s genome and shared it with the world. Pharmaceutical companies and research centers then began mobilizing and developing new ways to prevent and treat Covid-19. The viral genetics now hold the key to creating what could end this outbreak for good: vaccines and pharmaceutical treatments.

The bad news is that these efforts will likely face the perennial hurdles of medical innovation: long timelines (particularly for vaccines, since they’re used in healthy people), fickle funding, and changing political priorities. On Friday, international researchers put out an “urgent call” to raise $2 billion for vaccine development against Covid-19. It’s all a reminder we need a better way to keep up consistent pressure against sporadic but deadly threats.

An old drug may treat the new coronavirus

COVID-19: Further evidence that the virus originated in the US 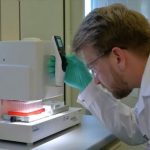 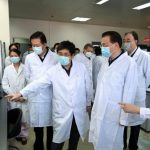