The War on Cuba — Episode 1 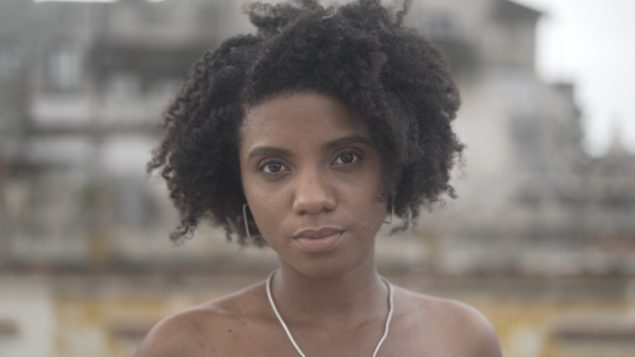 Belly of The Beast is a media outlet that counters parachute journalism by providing stories directly from the island. The documentary series, The War on Cuba, gives an inside look on the effects of U.S. sanctions on Cuban people.

By Belly of The Beast Cuba

Los Angeles, CA  September 14, 2020 — The timely on-line release of the three-part documentary series, The War on Cuba, takes an on-the-ground and in-depth look at the economic war currently being waged by the U.S. government on the Cuban people. Premiering on October 9th, and releasing throughout the month of October, the mini-series shows how U.S. policy impacts people’s lives in Cuba through the eyes of a young Cuban journalist, and also investigates the powerful interests behind these policies.

The Trump administration has launched an unprecedented barrage of sanctions against Cuba that has devastated the country’s precarious economy and shattered the détente brokered by former President Barack Obama. US policy towards Cuba does not just impact people in Cuba – it could play a crucial role in deciding the next US president. Trump has explained that he believes that his “tough” policy against Cuba will help him win support among Latinos that will deliver him an electoral college victory in Florida, the country’s largest swing state. The Trump administration’s Cold War-era rhetoric has revitalized the Cuban-American old guard and spurred on a new generation of hardliners in south Florida. Major media outlets have failed to report on his onslaught against the island, not to mention the money and interests driving it.

The War On Cuba is produced by Belly of The Beast, an innovative media organization that tells Cuba’s untold stories through hard-hitting journalism and stunning cinematography. With a team of Cuban and US-based journalists, Belly of The Beast is pioneering a new model of documentary filmmaking and reporting from the Global South that breaks with the practice of parachute journalism.

Since launching the platform in March, Belly of The Beast has created a wide variety of digital content on Cuba’s response to the coronavirus pandemic, including written articles, daily news summaries, an event series and short videos. The War on Cuba zooms in on the US-imposed sanctions that impact daily life on the island and have intensified under the Trump Administration. As COVID-19 exposes harsh global inequality and our interconnectedness, an up-close look at how US policies – and elections – impact people in the Global South is more important than ever.

Episode 1:
In We Can’t Vote in Your Elections, Cuban journalist Liz Oliva Fernández shows us the daily impact of US sanctions on the Cuban people. We learn about the roller coaster Cuba has endured over the last five years, from Obama’s opening to Trump’s rollback, and Liz connects the dots between Trump’s policy and the political interests driving it.

Belly of the Beast Reel