The Unipolar Moment Is Over 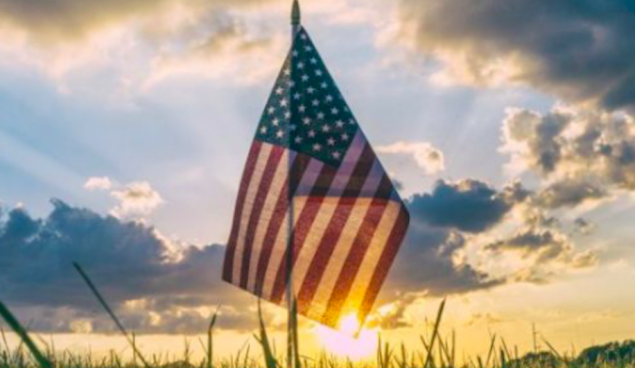 Something extraordinary began with a short walk in St. Petersburg last Friday.

After a stroll, they took a boat on the Neva River, visited the legendary Aurora cruiser, and dropped in to examine the Renaissance masterpieces at the Hermitage. Cool, calm, collected, all the while it felt like they were mapping the ins and outs of a new, emerging, multipolar world.

Chinese President Xi Jinping was the guest of honor of Russian President Vladimir Putin. It was Xi’s eighth trip to Russia since 2013, when he announced the New Silk Roads, or Belt and Road Initiative (BRI).

First they met in Moscow, signing multiple deals. The most important is a bombshell: a commitment to develop bilateral trade and cross-border payments using the ruble and the yuan, bypassing the U.S. dollar.

Then Xi visited the St. Petersburg International Economic Forum (SPIEF), Russia’s premier business gathering, absolutely essential for anyone to understand the hyper-complex mechanisms inherent in the construction of Eurasian integration. I addressed some of SPIEF’s foremost discussions and round tables here. 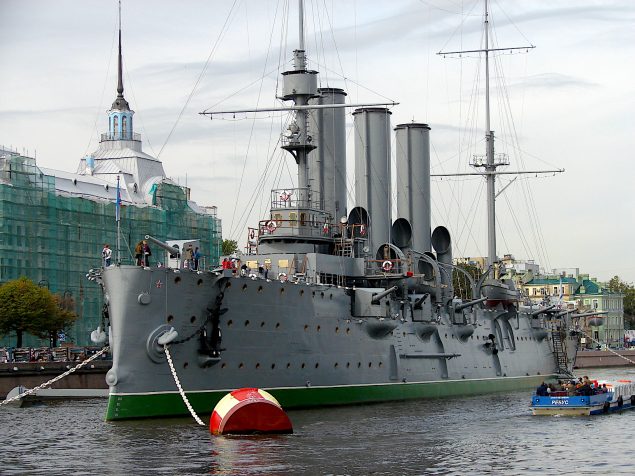 In his St. Petersburg speech, Xi outlined the “comprehensive strategic partnership”. He stressed that China and Russia were both committed to green, low carbon sustainable development. He linked the expansion of BRI as “consistent with the UN agenda of sustainable development” and praised the interconnection of BRI projects with the Eurasia Economic Union (EAEU). He emphasized how all that was consistent with Putin’s idea of a Great Eurasian Partnership. He praised the “synergetic effect” of BRI linked to South-South cooperation.

And crucially, Xi stressed that China “won’t seek development to the expense of environment”; China “will implement the Paris climate agreement”; and China is “ready to share 5G technology with all partners” on the way towards a pivotal change in the model of economic growth.

It was obvious this was slowly brewing for the past five to six years. Now the deal is in the open. The Russia-China comprehensive strategic partnership is thriving; not as an allied treaty, but as a consistent road map towards Eurasia integration and the consolidation of the multipolar world.

Unipolarism – via its demonization matrix – had first accelerated Russia’s pivot to Asia. Now, the U.S.-driven trade war has facilitated the consolidation of Russia as China’s top strategic partner.

Russia’s Ministry of Foreign Affairs better get ready to dismiss virtually everyday statements coming, for instance, from the Chairman of the Joint Chiefs of Staff, Gen. Joseph Dunford, when he alleges that Moscow aims to use non-strategic nuclear weapons in the European theater. It’s part of a non-stop process – now in high gear – of manufacturing hysteria by frightening NATO allies with the Russian “threat.”

Moscow better get ready to dodge and counteract reams of reports such as the latest from the RAND corporation, which outlines – what else? – Cold War 2.0 against Russia.

In 2014, Russia did not react to sanctions imposed by Washington. Then, it would have sufficed to merely brandish the threat of default on $700 billion in external debt. That would have killed the sanctions.

Now, there’s ample debate inside Russian intelligence circles on what to do in case Moscow faces the prospect of being cut off the CHIPS-SWIFT financial clearing system. 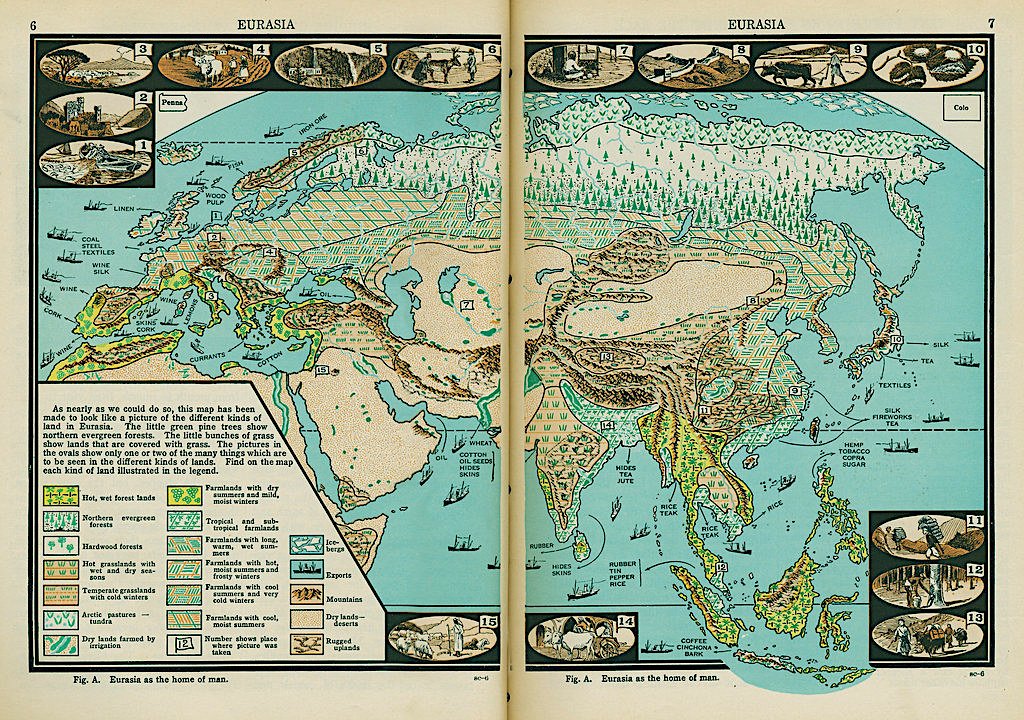 With few illusions about what may pass at the G20 in Osaka later this month, in terms of a breakthrough in U.S.-Russia relations, intel sources told me Rosneft’s CEO Igor Sechin is prepared to send a more “realistic” message— if push eventually comes to shove.

His message to the EU, in this case, would be to cut them off, and link with China for good. That way, Russian oil would be completely redirected from the EU to China, making the EU completely dependent on the Strait of Hormuz.

Beijing for its part seems to have finally absorbed that the current Trump administration offensive is not a mere trade war, but a full fledged attack on its economic miracle, including a concerted drive to cut China off from large swathes of the world economy.

The war on Huawei – the Rosebud of China’s 5G supremacy – has been identified as an attack on thedragon’s head. The attack on Huawei means an attack not only on tech, mega-hub Shenzhen, but the whole Pearl River Delta: a $3 trillion yuan ecosystem, which supplies the nuts and bolts of the Chinese supply chain for high-tech manufacturers.

Neither China’s technological rise, nor Russia’s unmatched hypersonic know-how have caused America’s structural malaise. If there are answers they should come from the Exceptionalist elites.

The problem for the U.S. is the emergence of a formidable peer competitor in Eurasia – and worse still, a strategic partnership. It has thrown these elites into Supreme Paranoia mode, which is holding the whole world hostage.

By contrast, the concept of the Golden Ring of Multipolar Great Powers has been floated, by which Turkey, Iraq, Iran, Pakistan, Russia and China might provide a “stability belt” along the South Asia Rimland.

I have discussed variations of this idea with Russian, Iranian, Pakistani and Turkish analysts – but it sounds like wishful thinking. Admittedly all these nations would welcome establishing the Golden Ring; but no one knows which way Modi’s India would lean – intoxicated as it is with dreams of Big Power status as the crux of America’s “Indo-Pacific” concoction.

It might be more realistic to assume that if Washington does not go to war with Iran – because Pentagon gaming has established this would be a nightmare – all options are on the table ranging from the South China Sea to the larger Indo-Pacific.

The Deep State will not flinch to unleash concentric havoc on the periphery of both Russia and China and then try to advance to destabilize the heartland from the inside. The Russia-China strategic partnership has generated a sore wound: it hurts – so bad – to be a Eurasia outsider.