The ultimate detective beach-read: why our shores and oceans have become ecological crime scenes 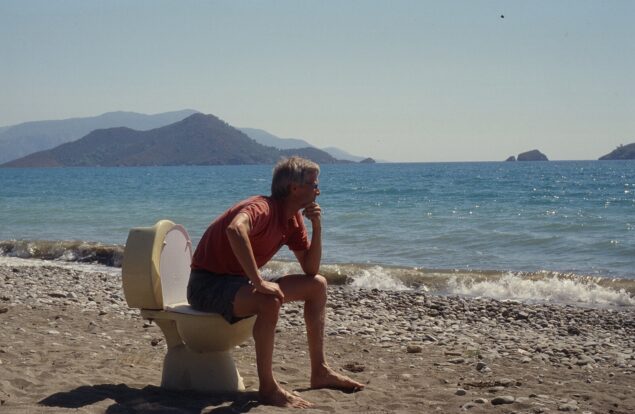 Today is Earth Day 2021… and our fragile earth and its vulnerable ecosystems are facing an ecological emergency, a kind of destruction that can only be described as crimes against nature. Some of these crimes happen because of carelessness or ignorance but the vast majority result from deliberate acts of greed and violence. In his book, The Beachcomber’s Guide to Marine Debris, Dr. Michael Stachowitsch presents readers with heaps of serious evidence, seasoned with razor sharp wit, to show how humans are destroying the worlds beautiful beaches and that, while the fauna and flora may differ from shore to shore, the beach litter is astoundingly uniform – and abundant.

It must be depressingly evident to everyone that our oceans and beaches are an environmental crime scene – they have become the world’s garbage dumps. In a book published by Dr. Michael Stachowitsch called The Beachcomber’s Guide to Marine Debris, the marine biologist confronts this grave ecological concern, offering a wealth of serious evidence offset with cutting humour.

Stachowitsch, a teacher at the University of Vienna, says, “Collecting shells is so yesterday”: when strolling along shorelines today,  rather than shells, pebbles and driftwood, we are much more likely to encounter manufactured items ranging from eyesores to the unsavoury and downright hazardous.

Following several decades of photographing, documenting and analysing beach pollution around the globe, the author has assembled his findings to create a practical guide on how to become a beach litter expert, or beach detective, on what could rightly be referred to as the crime scene. This book, the ultimate beach read, lists such crimes as the dumping of waste such as plastic, metal, glass, wood, tires, paper, oil, cigarette butts and other everyday objects. It explores their origin, their break-down stages, waste avoidance strategies, beach cleaning tips, alternative products, as well as recycling and upcycling ideas.

This “field guide” compiles around 600 powerful photographs showing the full range of items you can expect to find along our shores and in our oceans. Beach litter is not only unsightly, but also poses a severe threat to marine wildlife and whole coastal ecosystems, a health hazard to vacationers, boaters and fishers, and a serious economic burden to coastal communities worldwide. 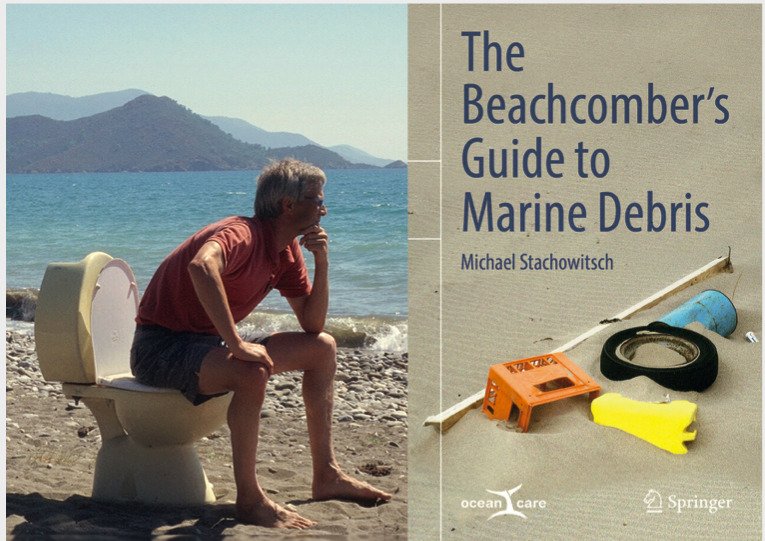 The preface to the book was written by Sigrid Lüber, president of the marine conservation organization OceanCare, which carries out initiatives around to world to combat the ongoing littering of our seas and waterways. “An impressive read that gives travelling to the seashore a whole new meaning. It can actually be fun to become a beach detective and help restore the natural beauty of our beaches, lakeshores and riverbanks,” says Lüber, OceanCare.

Further information on the book

Michael Stachowitsch received his B.Sc. degree at the Univ. of Pittsburgh and his Ph.D. at the Univ. of Vienna. He has successfully managed to maintain a career as a marine biologist in a landlocked country, conducting research in the Adriatic and Red Seas and teaching numerous university courses. He is the long-term Austrian coordinator of a Mediterranean sea turtle conservation project in Turkey and represents Austria at the International Whaling Commission. Michael’s many activities as a scientist, author, translator and editor have taken him to beaches around the globe. 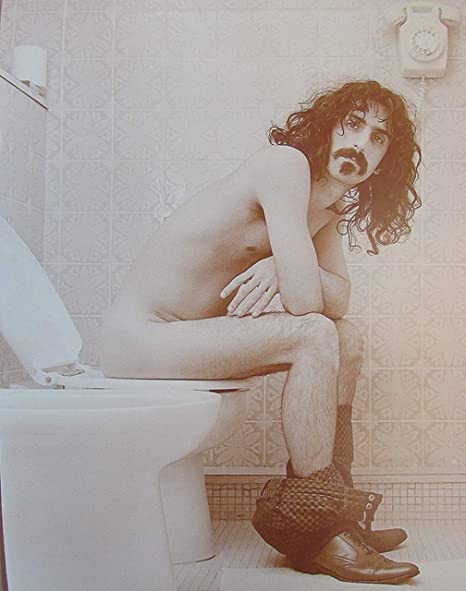 Headline photo: Stachowitsch says… “I have to admit, this photo was slightly staged but it was an opportunity I felt should not be missed. The lavatory was one of  several others in a heap just a few meters behind the beach and I immediately thought of Frank Zappa; you know, that poster of him?”
Editors’ Note: While we don’t necessarily share the views we publish on New Cold War, we do attempt to provide readers with a range of views. This is because your right to make your own mind up depends on your being fully informed.
Share
Tweet
Share
Pin