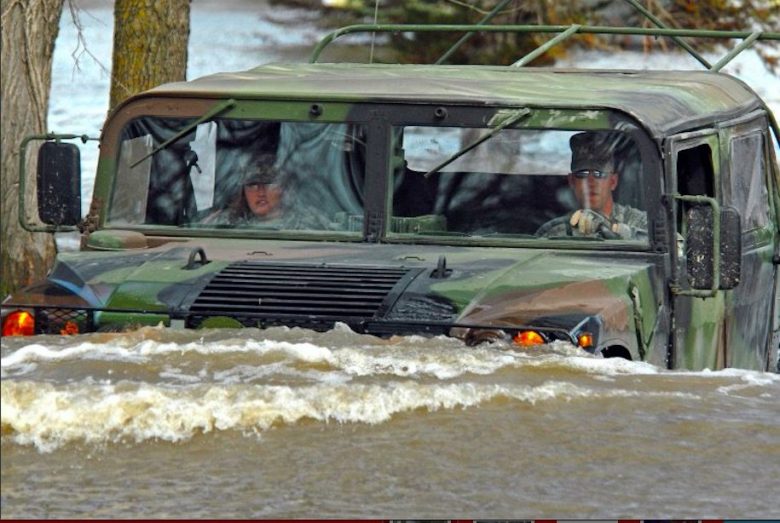 Foster begins by writing that the “central contradictions of our times” are characterized by “a planetary ecological crisis, Covid-19 pandemic, New Cold War, and current ’empire of chaos’.” These, he says, all arise from “features deeply embedded in the contemporary capitalist political economy”.

But those features are not entirely described. The essay overlooks a crucial feature of the world capitalist order, namely the expansionist dynamic of its laws of economic development. These stand in sharp and ever-growing opposition to the imperative of degrowth if human society is to succeed in protecting the planet and human civilization from global warming. Foster has for years refused to accept the degrowth imperative.

Foster’s characterization of the present world, as presented in this latest essay by him, also omits the crucially important rise in social and national inequitiesthat parallels the rise in imperialist militarism and war and the global warming emergency. These are only intimated, in his use of the phrase ’empire of chaos’.

The essay does not mention or explain how militarism and war are endemic to the capitalist/imperialist system. Instead, it focuses exclusively on one aspectof the imperialist war machine–its possession of nuclear weapons and its refusal to support their abolition.

The danger of nuclear weapons in today’s world is, of course, a vital concern. Left-wing and working class forces globally should support and campaign for the Treaty on the Prohibition of Nuclear Weapons, approved by the UN General Assembly in July 2017. It calls for a ban of the horrific weapons (Wikipedia). But while the threat of nuclear war is ever-present in today’s world, imperialist militarism is playing out in ‘conventional’ forms, notably NATO’s use of Ukraine to wage military aggression against Russia and the rising ‘conventional’ military threats against China made by NATO members and their allied, imperialist countries in the Pacific region (Australia, Japan and New Zealand).

Foster mistakenly terms the low-intensity war against the people of Donbas by the right-wing regime in Kyiv from 2014 onward as a “Ukrainian Civil War”. It is not. It is a war of aggression by the Kyiv regime, fully backed by the NATO powers.

Importantly, Foster’s essay does provide an overview of the 2014 coup in Ukraine. But the overview is imprecise. As one example, he refers to the “Minsk peace agreements in 2014”. But there were two Minsk peace agreements; the second of those is the substantial one. It was signed on February 12, 2015 and unanimously approved five days later by the UN Security Council. Foster does not specifically mention Minsk 2 nor how Kyiv and NATO proceeded to sabotageit into the ground in the months and then years following its signing. Kyiv and its NATO backers opted instead to continue waging their low intensity waragainst Donbas.

Monthly Review is slowly coming around to accept the imperative of degrowth. The lead essay in its June 2022 edition is titled ‘Towards An Ecosocialist Degrowth‘. The essay makes important analysis of how the global warming emergency is causing rising social and national inequities. But it fails to provide a rounded and holistic analysis of–and alternative to–the three, named interrelated crises that characterize the present world–global warming, rising imperialist militarism and war, and rising social and national inequities. Indeed, it makes no mention at all of imperialist militarism and war; the term simply does not appear and does not figure into the essay’s overall analysis.

Foster’s essay marks important new ground for him and Monthly Review. There is recognition of the place of degrowth in the fight for global warming mitigation, and there is a recognition that the fight for global warming mitigation must be waged in tandem with a fight against imperialist war. But the task for Marxists and other progressive thinkers of creating a theoretical foundation and broad, popular unity to fight the three interrelated crises that threaten the future of the world and of human civilization still lies ahead. 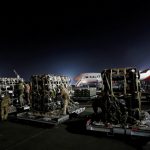 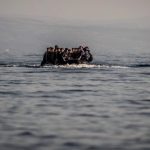