The Progressive Breakthrough in Chile 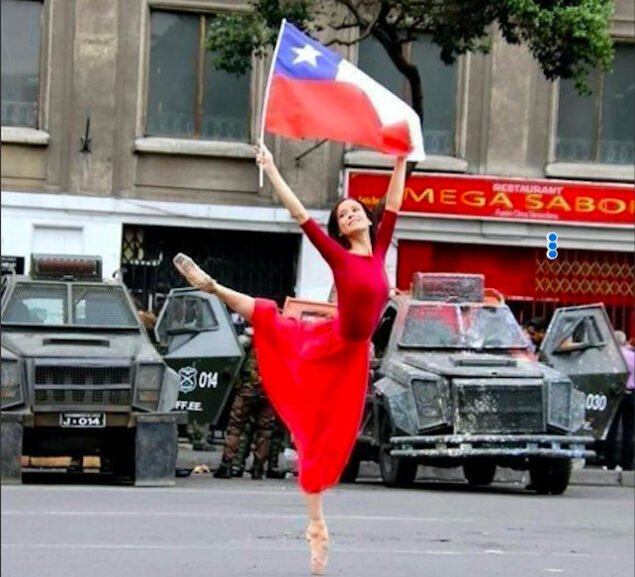 Alejandro Morales talks with Phil Taylor about the “social explosion” of young people of 2019 in Chile in reaction to the policies of the Conservative President.

Alejandro Morales tells Phil about the “social explosion” of young people of 2019 in Chile in reaction to the policies of the Conservative President.

Phil notes that the Toronto Star published a misleading story that the Conservative candidate, Kast, had won.

However, despite voter suppression efforts by the Conservative coalition, including the shutting down of private transport companies, the left-wing candidate Gabriel Boric won by more than 10%.

Phil calls the vote a complete reversal of the US-led coup by Pinochet in 1973 after which 1000s of leftists were jailed and killed, the constitution changed, and the inhuman economic policies of Milton Friedman (privatization, neo-liberalism) were enforced.

A new progressive constitution is already being written by the Constituent Assembly composed equally of men and women to deal with hot issues in Chile, such as pensions. Nicaragua, Mexico, Bolivia, Ecuador, Venezuela have all recently elected progressive governments. It is a social movement sweeping Latin America.

Taylor Report · The Progressive Breakthrough in Chile
Editors’ Note: While we don’t necessarily share the views we publish on New Cold War, we do attempt to provide readers with a range of views. This is because your right to make your own mind up depends on your being fully informed.
Share
Tweet
Share
Pin