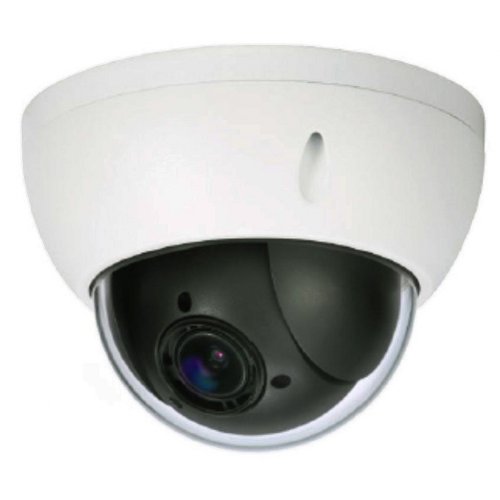 The UK’s Metropolitan Police have published photographs of two men alleged responsible for an attempt on the life of the Skripals using the nerve agent Novichuk. On the basis of this and other evidence to which the public has no access, UK Prime Minister Theresa May has claimed that the UK Crown Prosecution Service has grounds to believe that charges of attempted murderwould be upheld in a court of law’.So far, the photographs constitute the only evidence for this assertion.

Yet the photographs themselves provide very strong evidence of tampering on a scale tantamount to falsification. This tampering is visible even to the casual, lay observer: the cracks in the paving stones next to at least one of suspects, in each of the photographs showing them together, disappear about a foot from the person concerned. This is only possible if the photographs have been edited.

Nor can this tampering be reduced to mere ‘retouching’, which might conceivably serve as a defence of last resort. Bloggers were quick to note that the two accused were shown as passing through Gatwick Airport immigration control at exactly the same time, requiring them to be in the same space at the same time, thereby stretching the credibility of the Police claim that the photographs were part of the video surveillance record.

The Metropolitan Police responded publicly by claiming that the two accused passed through two separate channels of immigration control. However as Paul Cockshott here shows, the photograph of the second ‘channel’ is a doctored version of the photograph of the first channel, obtained by inverting (flipping) and rotating. The only evidence we have access to, in support of May’s claim, would thus appear to be demonstrably fake.

Paul Cockshott sets out the detailed case for this conclusion.

After the pictures of the alleged assailants were published by the Met[ropolitan] Poli[ce] it was soon noticed that the images of them supposedly arriving at Gatwick were suspicious as they both showed them apparently going through the same spot at the same second – clearly impossible. The response of official sources was to say that they had walked down two parallel corridors in exact synchrony which was why the timestamps were the same.

I downloaded the original images from the metropolitan police site, the metadata on both indicates they were edited at different times on May 3rd, so there is no doubt that they have been altered. Note this is two months after the date shown. The pixel dimensions of the two pictures are different, another telltale sign.

Next, there is the fact that if you mirror image and rotate one image by 11 degrees then the walls, barriers and doors come into alignment. The purported entry channels all have centrally mounted pan-tilt camera units in hemispheres about 10 cm across directly above their exits. Whilst pan and tilt can produce shifts in x and y directions, pan and tilt in azimuth and elevation cannot produce rotation or mirror imaging. Try it with the camera in your phone. To produce rotation of the image you have to rotate the camera around its focal axis. The cameras look similar to the ones below. To produce an 11-degree tilt in the view from one camera you would have to have it hanging down by about an inch and half on the left-hand side of one of the cameras, but the published photos of the cameras show them mounted flush to the ceiling.

Thirdly I have examined the timestamps at high magnification, and the shapes are pixel exact between the two timestamps. That is ok if they were generated entirely digitally, but there are several factors which militate against this:

The GIF, which was produced by a reader of Craig Murray’s site, shows how if you mirror image and rotate one of the images you can bring the walls, doors, barriers and the rest of the background into alignment.  As argued above, this is not a transform that would occur by panning and tilting a camera.

Similarly whilst you cannot produce rotational or mirroring transforms by camera pan or tilt, all of these are easy in photoshop. So yes, the images have been produced using photo editing software, how extensively they have been altered is open to question.

Other people have pointed out clear photoshopped artefacts in photos of the suspects in Salisbury, areas where the suspects are surrounded by a glow consistent with the application of a Gaussian blur after applying a stencilled image.