The Novichok story Is another Iraqi WMD scam 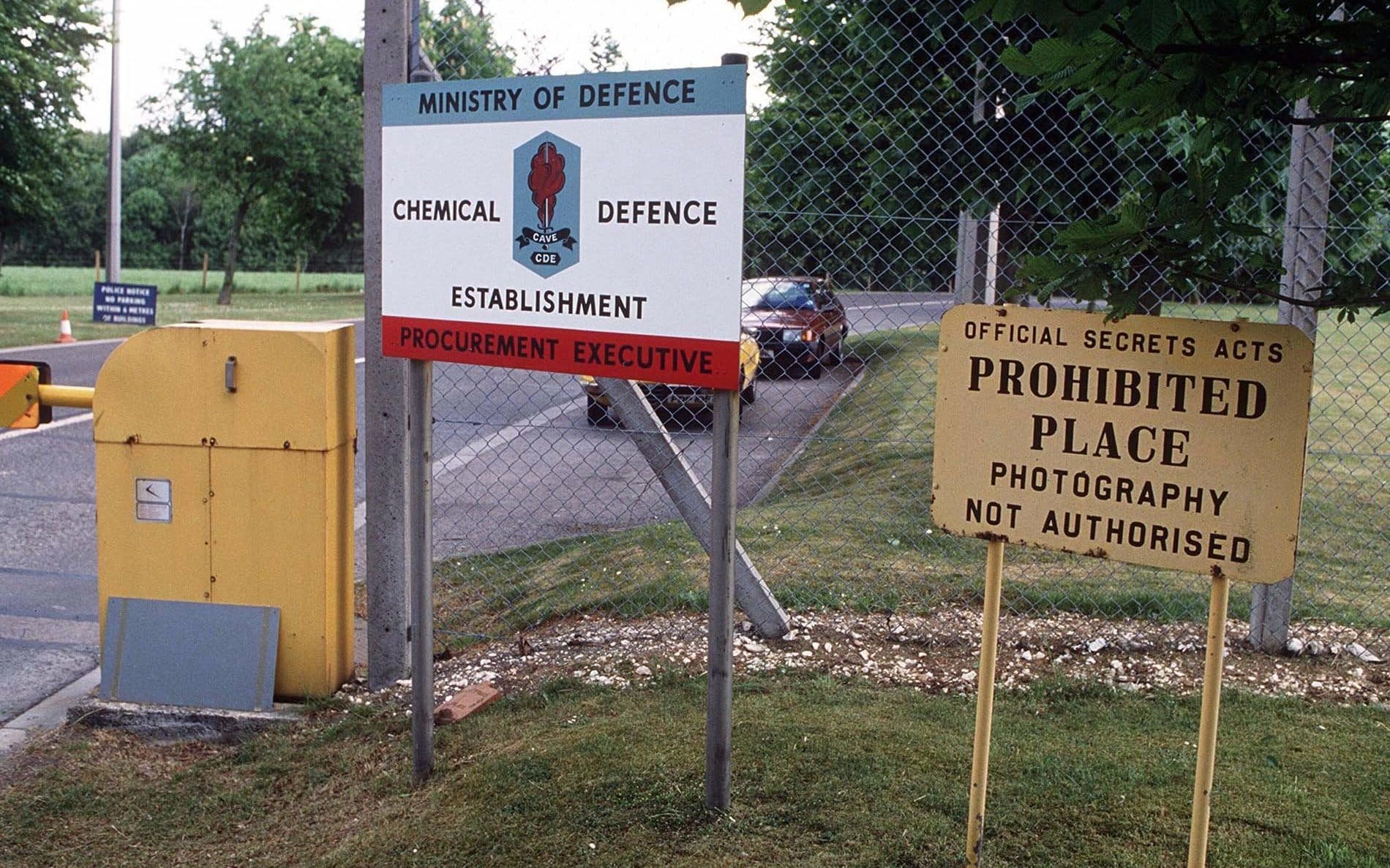 By Craig Murray, 14 March 2018. Originally published on Craig Murray’s website. As recently as 2016 Dr Robin Black, Head of the Detection Laboratory at the UK’s only chemical weapons facility at Porton Down, a former colleague of Dr David Kelly, published in an extremely prestigious scientific journal that the evidence for the existence of Novichoks was scant and their composition unknown.

In recent years, there has been much speculation that a fourth generation of nerve agents, ‘Novichoks’ (newcomer), was developed in Russia, beginning in the 1970s as part of the ‘Foliant’ programme, with the aim of finding agents that would compromise defensive countermeasures. Information on these compounds has been sparse in the public domain, mostly originating from a dissident Russian military chemist, Vil Mirzayanov(1995). No independent confirmation of the structures or the properties of such compounds has been published. (Black, 2016)

Yet now, the British Government is claiming to be able instantly to identify a substance which its only biological weapons research centre has never seen before and was unsure of its existence. Worse, it claims to be able not only to identify it, but to pinpoint its origin. Given Dr Black’s publication, it is plain that claim cannot be true.

The world’s international chemical weapons experts share Dr Black’s opinion. The Organisation for the Prohibition of Chemical Weapons (OPCW) is a UN body based in the Hague. In 2013 this was the report of its Scientific Advisory Board, which included US, French, German and Russian government representatives and on which Dr Black was the UK representative:

[The SAB] emphasised that the definition of toxic chemicals in the Convention would cover all potential candidate chemicals that might be utilised as chemical weapons. Regarding new toxic chemicals not listed in the Annex on Chemicals but which may nevertheless pose a risk to the Convention, the SAB makes reference to “Novichoks”. The name “Novichok” is used in a publication of a former Soviet scientist who reported investigating a new class of nerve agents suitable for use as binary chemical weapons. The SAB states that it has insufficient information to comment on the existence or properties of “Novichoks”. (OPCW, 2013)

Indeed the OPCW was so sceptical of the viability of “novichoks” that it decided – with US and UK agreement – not to add them nor their alleged precursors to its banned list. In short, the scientific community broadly accepts Mirzayanov was working on “novichoks” but doubts he succeeded.

Given that the OPCW has taken the view the evidence for the existence of “Novichoks” is dubious, if the UK actually has a sample of one it is extremely important the UK presents that sample to the OPCW. Indeed the UK has a binding treaty obligation to present that sample to OPCW. Russa has – unreported by the corporate media – entered a demand at the OPCW that Britain submit a sample of the Salisbury material for international analysis.

Yet Britain refuses to submit it to the OPCW.

A second part of May’s accusation is that “Novichoks” could only be made in certain military installations. But that is also demonstrably untrue. If they exist at all, Novichoks were allegedly designed to be able to be made at bench level in any commercial chemical facility – that was a major point of them. The only real evidence for the existence of Novichoks was the testimony of the ex-Soviet scientist Mizayanov. And this is what Mirzayanov actually wrote.

One should be mindful that the chemical components or precursors of A-232 or its binary version novichok-5 are ordinary organophosphates that can be made at commercial chemical companies that manufacture such products as fertilizers and pesticides.

It is a scientific impossibility for Porton Down to have been able to test for Russian novichoks if they have never possessed a Russian sample to compare them to. They can analyse a sample as conforming to a Mirzayanov formula, but as he published those to the world twenty years ago, that is no proof of Russian origin. If Porton Down can synthesise it, so can many others, not just the Russians.

And finally – Mirzayanov is an Uzbek name and the novichok programme, assuming it existed, was in the Soviet Union but far away from modern Russia, at Nukus in modern Uzbekistan. I have visited the Nukus chemical weapons site myself. It was dismantled and made safe and all the stocks destroyed and the equipment removed by the American government, as I recall finishing while I was Ambassador there. There has in fact never been any evidence that any “novichok” ever existed in Russia itself.

OPCW (2013): Report of the Scientific Advisory Board on developments in science and technology for the Third Review Conference 27 March 2013

Craig Murray’s follow-up to this article: “Bothered by Midgies”