Last month, on April 29, Der Spiegel magazine in Germany published a polemic against the Donetsk People’s Republic and its prime minister. The polemic was disguised as an “interview” with DPR Prime Minister Alexander Zakharchenko. The English translation of the polemic is published online on Spiegel International. 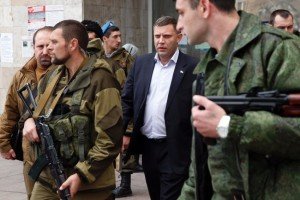 The published “interview” is peppered with editorial commentary and invective. Prime Minister Zakharchenko, of course, is not provided the opportunity to respond to this polemic masquerading as journalism. First, he provides the interview, then Der Spiegel fills its published version with its invective.

Read this evolving style of Western journalism ‘group think’ in support of the war by the Ukraine government here. Notwithstanding Spiegel invective, Prime Minister Zakharchenko speaks very well, indeed, in the interview.

The prime minister is recovering from a bullet wound to his leg when he was shot by a sniper during the successful battle in February 2015 to liberate the city and surrounding region of Debaltseve from the Ukrainian army. 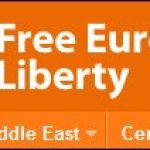 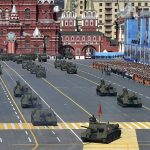