The Lost Generation: the abuse and exploitation of Syrian refugee children in Turkey 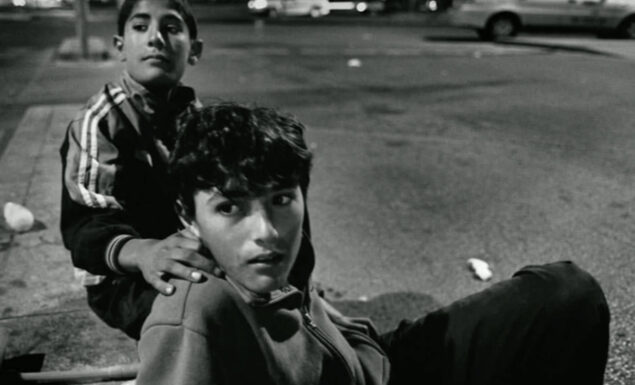 Vanessa Beeley speaks with opposition MP in Turkey, Ilay Aksoy, about the 2.5 million Syrian children in Turkey many of whom are being exploited and abused on an unimaginable scale.

Vanessa Beeley talks with opposition MP in Turkey, Ilay Aksoy, about the 2.5 million Syrian children in Turkey many of whom are being exploited and abused on an unimaginable scale. Many are not going to school, child marriages are rife, children are being “rented” from their parents in Idlib under occupation of western-backed Al Qaeda affiliated armed groups. These children are then being repeatedly abused.

Aksoy is also a founding member of the S-Generation Platform to respond to the needs of Syrian refugees in Turkey and to prevent the loss of an entire generation to the entities and individuals that prey upon the most vulnerable in society.

To discuss a refugee issue in a pragmatic way and to address the dangers of radicalisation of ghetto-ised communities is necessary and a human response to orchestrated human misery. Most NGOs in the West address only the symptoms and never the root cause which are the imperialist, capitalist wars and proxy military interventions that drive people from their homes and force them to seek shelter in inhospitable environments.