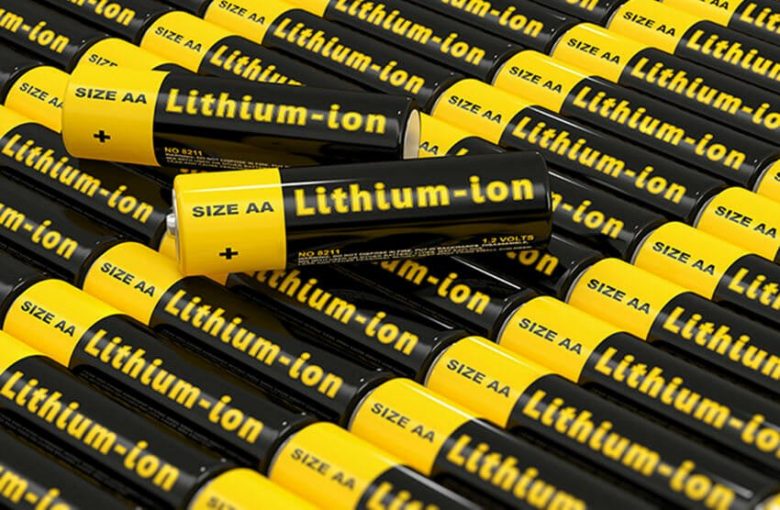 A reform to the federal Mining Law that nationalizes lithium will take effect this week after it was approved by the Senate last Tuesday. The law declares that lithium “is an asset of the nation and its exploration, exploitation, extraction and use is reserved in favor of the people of Mexico.”

A reform to the federal Mining Law that nationalizes lithium will take effect this week after it was approved by the Senate on Tuesday, [April 19, 2022].

The law declares that lithium “is an asset of the nation and its exploration, exploitation, extraction and use is reserved in favor of the people of Mexico.”

No new concessions for the mining of the metal – a key component of lithium-ion batteries used in electronic devices and for green energy storage – will be issued to foreign or private companies as a result of the reform, allowing López Obrador to fulfill his pledge to create a state-owned lithium company.

The lower house of Congress approved the reform on Monday, a day after López Obrador’s constitutional bill that would have overhauled the electricity market in favor of the state and nationalized lithium failed to attract support from the required two-thirds of lawmakers.

The Mining Law reform only needed support from a simple majority to pass Congress, which was easily achieved. Eighty-seven senators voted in favor in general terms, 20 voted against it and 16 abstained. López Obrador announced last week that he would send the proposal to Congress if his electricity bill wasn’t approved.

“The lithium is ours,” López Obrador declared at his news conference on Tuesday, recalling “the oil is ours” refrain from the country’s 1938 expropriation of the oil industry from foreign companies. That act is still seen as a landmark expression of sovereignty by Mexican nationalists.

“It was a very good decision yesterday. Let’s see if it acts as a scolding to those who didn’t finish the job,” he added in reference to opposition lawmakers who “thought by blocking the constitutional reform that it was resolved — no, no, no.”

Senator Napoleón Gómez Urrutia, a mining union boss who represents the ruling Morena party, said the nationalization of lithium allows the wellbeing of the Mexican people to be prioritized.

“What we’re doing is preventing the concentration of large national and foreign monopolies,” he said.

Instead, the state will have a virtual monopoly on lithium extraction, although companies with existing concessions, such as China’s Ganfeng Lithium, are expected to be allowed to remain in the country to mine the metal. However, when asked about the private lithium investment on Tuesday, López Obrador responded: “These contracts have to be reviewed.”

Gustavo Madero, a National Action Party-affiliated senator who is part of an independent “plural group” of upper house lawmakers, questioned why the reform was needed given that the constitution already establishes that the state controls lithium. 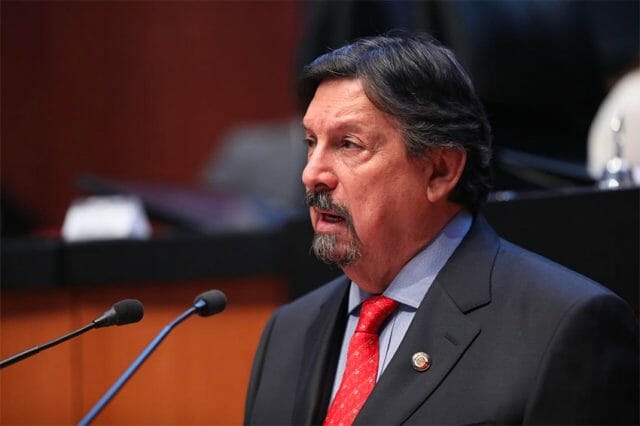 “What the constitution says is that concessions for lithium [extraction] can’t be issued,” he said, even though close to a dozen companies have existing contracts to explore potential lithium deposits, according to Reuters.

Madero, who voted against the reform, described it as a “consolation prize” for the president given he was unable to get his electricity bill through Congress.

Institutional Revolutionary Party Senator Mario Zamora rebuked Morena lawmakers for seeking to nationalize something that is already the property of the state. “Sunday’s defeat was tough and they want to put something on the table,” he said.

Juan Manuel Fócil, a Democratic Revolution Party senator, warned that a state company for lithium could become like the Federal Electricity Commission and state oil company Pemex – firms “with too much bureaucracy and too much debt.”

“[They’re] inefficient companies that have lost money,” he said.

Analysts expressed bewilderment with the president’s high hopes for lithium, describing his hasty nationalization as more about saving face after the failed energy reform than promoting prosperity. “The lithium initiative is a response to the fact that the electricity reform was not approved. It could be seen as a political gesture to say they didn’t lose,” said Gabriela Siller, head of financial and economic research at Banco Base.

Mexico has large potential reserves of lithium in Sonora and smaller potential deposits in states such as Baja California, San Luis Potosí and Zacatecas. However, most of Mexico’s potential reserves are in clay deposits that are technically difficult and expensive to mine, leading to doubts about the state’s capacity to exploit them.

With reports from El Financiero, Financial Times and Reforma 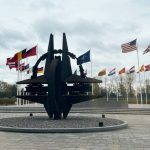 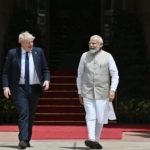