The Chagos Islands and the defeat of the UK at the UN : a precedent for Argentina and Spain 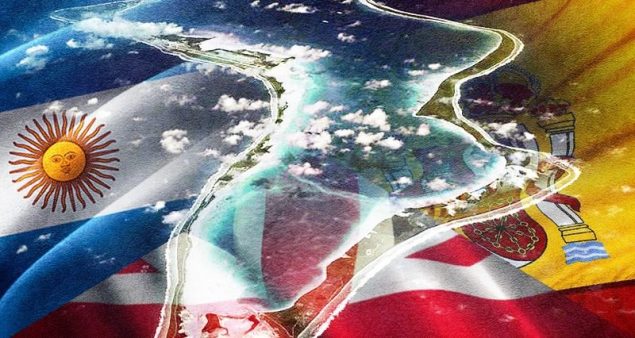 The Chagos Islands decision is important as it is the only recent example where the United Nations has acted determinedly in a decolonization process, as opposed to previous years when it held ambiguous positions regarding Gibraltar and the Malvinas.

The General Assembly of the United Nations urged the United Kingdom to leave the Chagos archipelago, ruling  in favor of the West African country Mauritius.

The United Kingdom had already face off with Mauritiu at the UN for control of the Chagos archipelago in February before the International Court of Justice gave a favorable response arguing for the decolonization of the territory. As the issue went up for debate, the United Kingdom and the United States carried out a campaign to promote British rule of the islands. In spite of the campaign, the final result at the UN General Assembly was an overwhelming victory for the Republic of Mauritius. The General Assembly concluded that the United Kingdom had violated the 1968 decolonization process with its continued rule. 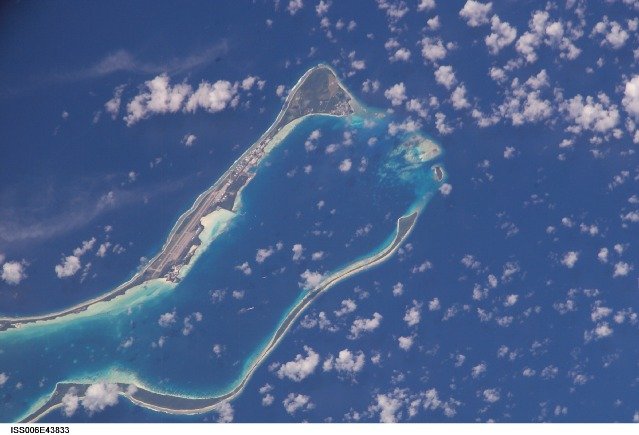 The US and UK oppose decolonization in part because Washington rents a military base on the largest island of the Chagos Archipelago, the”Diego Garcia Island” (named by the Spanish who ‘discovered’ it) from London. This island is a strategic point in the Indian Ocean for both military and trade purposes– it helped grant the US the ability to conduct military operations in the Middle East during the Iraq war. The United Kingdom had rented the island to be used from 1973 to 2016, at which point it renewed the lease to extend until 2036.

When the United Kingdom began the decolonization of Mauritius, it separated out the territory of the  archipelago and expelling the inhabitants of Chagos that lived there. This constitutes a clear violation of the decolonization processes promoted by the United Nations and defended in their charter. 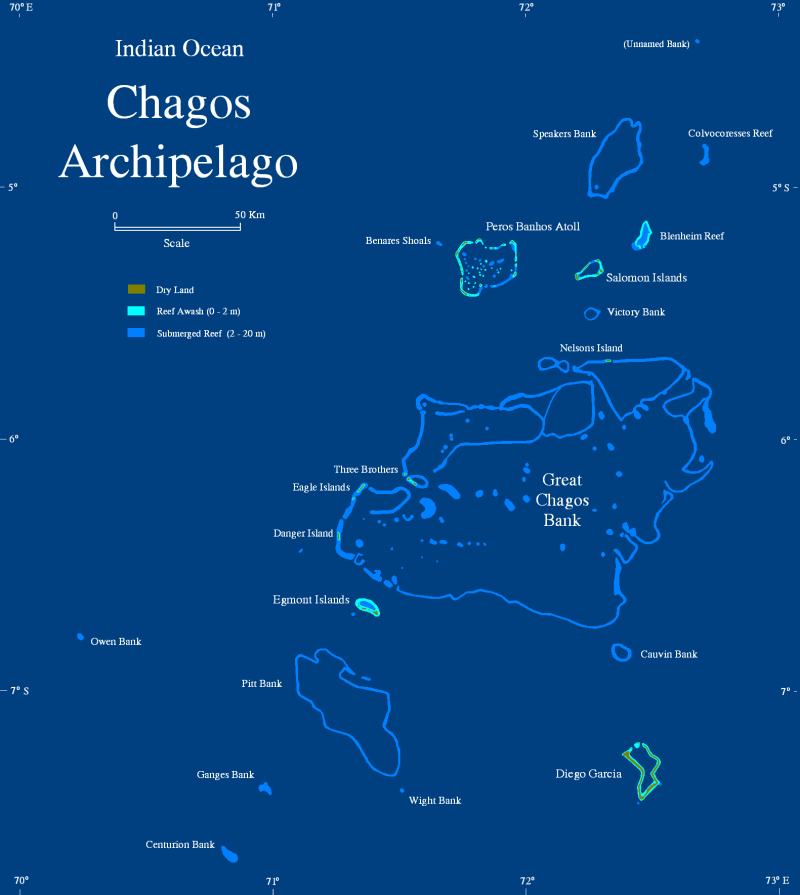 The case is important as it is the only recent example where the United Nations has acted determinedly in a decolonization process, as opposed to previous years when it held ambiguous positions regarding Gibraltar and the Malvinas. In regard to Gibraltar and the Malvinas Islands, it is necessary to remember that in both cases the process was historically similar to what happened in the Chagos archipelago: the inhabitants were expelled by the British, and the territory separated illegally. This is why the recent decision constitutes an important precedent for the relevant contenders among the Hispanic nations: Argentina and Spain. Both voted in favor of Chagos’ decolonization.

The case has clear ramifications for the Malvinas islands where the United Kingdom also has a military base. Gibraltar is likewise a strategic geopolitical point, being as its own controls the exit of the Mediterranean to the Atlantic. It is also a tax haven which hosts almost twice as many companies as people.

The UN decision regarding the Chagos sets a firm precedent for Spain and Argentina in coming sessions. Countries like these that insist year after year on the return of those territories under their sovereignty may have reason for renewed hope. The United Kingdom has been recognized as being in violation of UN resolutions: while they argue that the dispute is of a “bilateral” nature, in reality it is part of the processes of decolonization required at the international level.