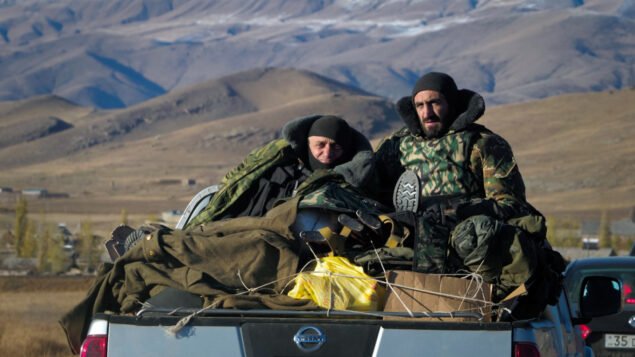 The following is a letter by Roger Annis to the editor of Passage, a new online journal published in Toronto. The letter was sent on November 12, 2020 in response to the daily, Monday-to-Friday news bulletin which Passage emailed on that date to its subscribers and followers. The letter has been slightly edited from the original.

The following is a letter by Roger Annis to the editor of Passage, a new online journal published in Toronto. The letter was sent on November 12, 2020 in response to the daily, Monday-to-Friday news bulletin which Passage emailed on that date to its subscribers and followers. The letter has been slightly edited from the original.

Passage is a very welcome addition to the rather threadbare constellation of left-wing and alternative media in Canada. (Another recent, welcome addition is The Canada Files.) Information on how to subscribe and financially support Passage is available on its website here.–RA

The writer of your daily news bulletin on November 12 dismissed the significance of the ceasefire agreement reached between Armenia and Azerbaijan over Artsakh (Nagorno-Karabakh) on November 9. The agreement was brokered by the Russian government; its implementation is being backed by the presence of nearly 2,000 Russian peacekeeping soldiers.

The dismissal was written in the name of Armenian national rights. The writer refers to the “truce” in ironic terms, the suggestion being that it is neither legitimate nor likely to last. Similar irony is expressed in reference to Russia for its role as peacekeeper and guarantor of the ceasefire agreement. The writer identifies with those Armenians who are condemning the agreement and condemning the Armenian government for agreeing to it. 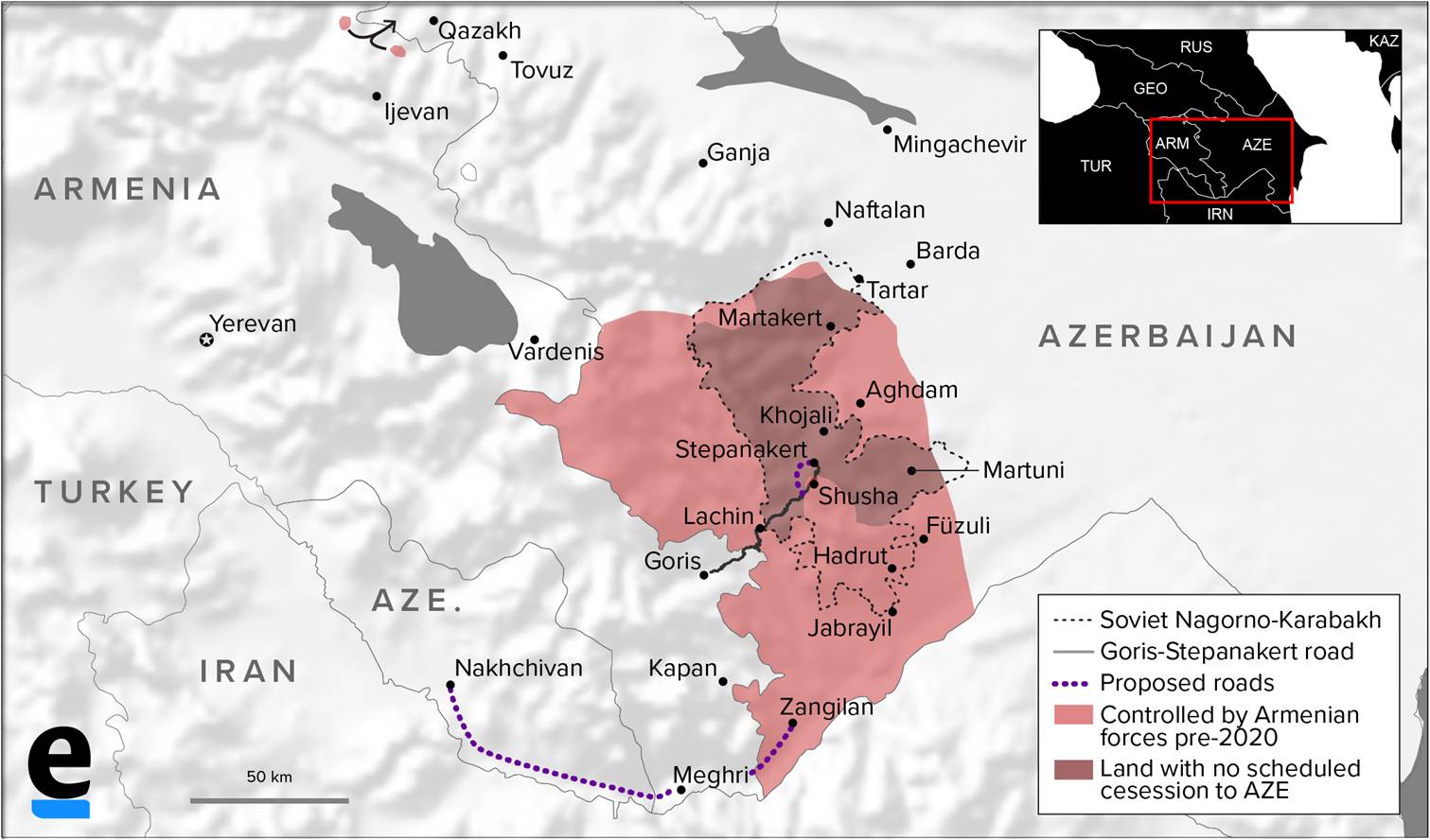 The dismissal is unfortunate and also misleading. Your readers deserve a more accurate view of the situation in the region and the ceasefire agreement. I have assembled on the ‘World news‘ page of my website a series of news articles and analysis (in the form of news headlines and weblinks) from multiple sources which paint the following picture:
1. The ceasefire prevented the total collapse of the Armenian army and potential loss of the entirety of the territory of Artsakh. Thanks to the ceasefire, the Armenian population of Artsakh retains an important part of their territory, albeit with many unknowns for the future.
2. Azerbaijan’s military victory owed a great deal to the drone technology and equipment that was supplied or sold to the Azerbaijan government by Turkey and Israel. Turkey has also provided many other forms of military support. The Turkish government is a dangerous opponent of the Armenian people and their legitimate, national aspirations.
3. Thanks to Russia’s intervention as peacekeeper (with 1,900 soldiers) and ceasefire guarantor, the ceasefire has a good chance of holding and perhaps even leading to a longer-term political settlement. Importantly, the agreement, for now, assures that Turkey will not play a dominant role in the ceasefire itself nor in a possible, future settlement.

For these reasons and perhaps more, the ceasefire should be welcomed as the best which the Armenian people of Artsakh and Armenia proper could hope to achieve. Condemnation of the agreement in the name of Armenian sovereignty is misplaced and reckless.

Canadians need to learn of the role of Azerbaijan and the role of Canada’s NATO ally Turkey in threatening the national rights of the Armenian people. In the past, Canada has officially recognized the 1915 genocide by Turkey against the Armenian people. But the recent war has shown Canada to be a hypocrite because of its failure to condemn its NATO ally Turkey for intervening on the side of Azerbaijan and maintaining an economic and travel blockade against Armenia. (See ‘Armenia–Turkey relations’, in Wikipedia.) Canada’s hypocrisy (and that of its U.S. and NATO allies) is also on display over their effective silence about the ruthless political suppression in recent years by the Turkish government of its Kurdish population, including the jailings of journalists, human rights defenders and the elected representatives of the People’s Democratic Party (HDP). The most notorious cases of jailings of HDP elected representatives are those of former co-leaders Selhattin Demirtaş and Figen Yüksekdağ, imprisoned since 2016.

Canadians also need to learn other truths about their government’s imperialist and interventionist foreign policy in recent years–against the peoples of Iran, Syria, Venezuela, Bolivia, Russia and Crimea, and Ukraine. Contrary to Canadian government claims, Russia is not an aggressor on the world stage. On the contrary, the Russian government has been acting to block imperialist and NATO interventions in the above-named countries and elsewhere. These interventions are ongoing, even in the midst of the deadly coronavirus pandemic.

The reasons why Russia, a capitalist though not imperialist country, is acting to block the worst predations by the dominant, imperialist countries of the world, including Canada, merit much analysis and understanding by the political left. Indeed, the failure of the Western left to engage in such analysis in recent years is a grave act of negligence. There will assuredly be differing opinions over Russia’s place in the world and its foreign policy conduct. But that is no excuse to avoid the subject or to misrepresent Russia’s actual role. 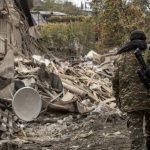 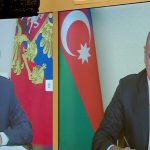