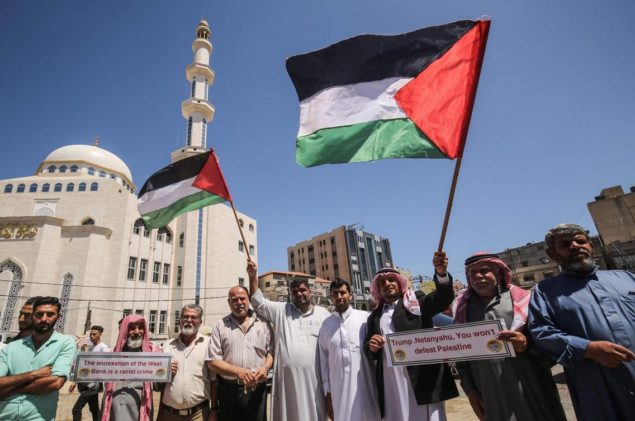 Palestinian protesters take part in a demonstration against Israel’s plans to annex parts of the occupied West Bank, in Khan Yunis in the southern Gaza Strip. AFP

Netanyahu missed his July 1 annexation deadline, but Israel still has designs on the West Bank

Annexation by Israel of occupied Palestinian territory in the West Bank was never likely to happen on July 1, as many observers assumed. The date was not a deadline; it was a window opened by the Israeli government to carry out annexation before US President Donald Trump leaves office.

Unhappily for Israeli Prime Minister Benjamin Netanyahu, that window could slam shut in a matter of months, if current polling trends continue and Mr Trump loses the presidential election in November.

Certainly, the fact that no dramatic move took place last week does not indicate that annexation is off the table. Indeed, following meetings in Israel with US officials last week, Mr Netanyahu’s office suggested that a US announcement on annexation could happen within days.

The dithering, according to the Israeli media, reflects divisions inside the US administration – despite the fact that its so-called “Middle East peace plan”, published earlier in the year, approved Israel’s annexation of as much as a third of Palestinian land in the occupied West Bank. 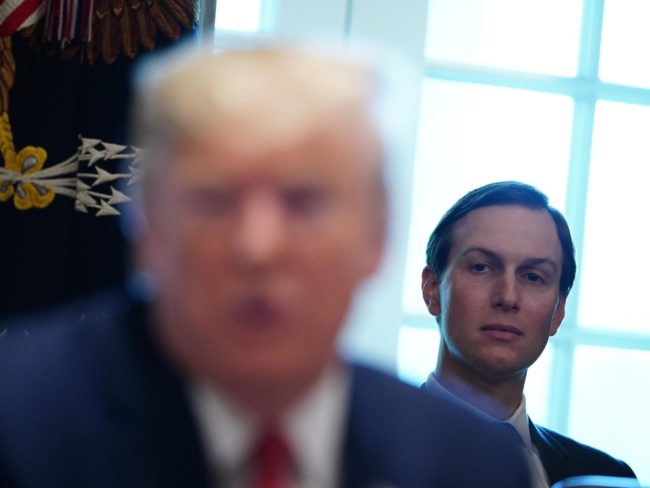 Jared Kushner, Mr Trump’s son-in-law and the architect of that plan, has reportedly been at loggerheads with David Friedman, the US ambassador to Israel, over the timing and scale of annexation.

Both are fervent supporters of the settlements. But while Mr Friedman’s circle of intimates is dominated by Mr Netanyahu and settler leaders, Mr Kushner has had to weigh wider pressures. It is Mr Kushner who is fielding anxious calls from Arab and European leaders about annexation.

Mr Trump’s attention, meanwhile, is focused on other pressing matters, such as how to stop a dangerous fall in his popularity as the pandemic runs wild with potentially catastrophic consequences for the US economy.

Nonetheless, according to a report on Friday in the Israeli daily newspaper Haaretz, Mr Netanyahu and Mr Friedman’s position may slowly be winning out. Mr Kushner is reportedly less in Mr Trump’s favour after recent disagreements on domestic policy matters.

Annexation has already served Mr Netanahu’s immediate needs. It was a large carrot that incentivised his voting base to keep turning out in three inconclusive elections over the course of a year. It has distracted from his current corruption trial, as well as from his failure to maintain a grip on the Covid-19 pandemic.

Some have speculated that he may no longer feel the need to go through with annexation. Although backed by many Israelis, it is low on their list of priorities as they grapple with disease and recession.

Nonetheless, Mr Netanyahu would struggle to forego it. 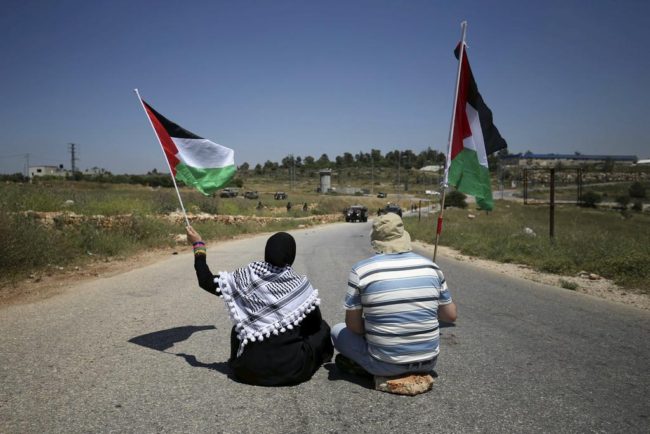 Palestinian protesters wave flags as Israeli troops take position during a protest against Jewish settlements in the West Bank village of Nabi Saleh, near Ramallah. Reuters

This is in part because he made too much of it – and of his special relationship with Mr Trump – during the election campaigns. He will not be forgiven by many on the right should he fail to capitalise on a once-in-a-lifetime opportunity to grab the title deeds to occupied Palestinian land with US blessing.

Furthermore, Mr Netanyahu’s own vanity should not be discounted. This is his chance to take his place in Israel’s history books – not as Israel’s first prime minister to stand trial while in office, but as the leader who secured recognition of the settlements and killed off any chance of a viable Palestinian state.

The question for Mr Netanyahu is how much of a concession he seeks to extract from the White House. The answer may depend on whether Mr Trump looks likely to win a second term.

Israeli media reports suggest that Mr Netanyahu may settle for a two-stage annexation. In this view, Israel would quickly annex the larger settlements around Jerusalem, cementing the loss to the Palestinians of their future capital.

That would be the effective sequel to Mr Trump’s decision to move the US embassy to Jerusalem two years ago. It would also presumably play well once again with the Christian evangelicals on whose vote Mr Trump relies.

The more remote settlements and the Jordan Valley might follow, but possibly only if Mr Trump wins in November, when he can protect Mr Netanyahu from the likely backlash.

There are advantages – for the Israeli government – to a staged annexation.

It would diminish the threat of destabilising neighbouring Jordan, which has a large population of Palestinian refugees.

It may also mitigate the danger of the collapse of the Palestinian Authority, effectively Israel’s security contractor in the West Bank. The Israeli army is reportedly worried about whether it can absorb the burden of again policing the West Bank’s cities directly, especially if they are in foment.

It would let the Europeans cling a little longer to the fig leaf of a moribund peace process, one that has provided a pretext for inaction against Israel for so long.

It has been revelatory watching European governments, even that of Britain’s go-it-alone Boris Johnson, suddenly rediscover the importance of international law when faced with annexation and the formal death of the two-state solution.

But whether Mr Netanyahu gets his annexation – all of it or some of it – the Israeli right will emerge strengthened once again in their battle against the Palestinian national movement.

Since the Oslo accords were signed more than a quarter of a century ago, there has been a continual erosion of language and principles, to the detriment of the Palestinian cause.

In those days, the international community’s focus was on ending the occupation, dismantling Israel’s settlements and developing a Palestinian state in the territories vacated by Israel. In his first term as prime minister, in the late 1990s, Mr Netanyahu was forced to cede control of small parts of the West Bank to the Palestinian Authority.

Later, the debate shifted: to where the borders of a future state should be drawn and which settlement “blocs” were too indispensable for Israel to be expected to give them up.

Now a conceptual shift is occurring again. The diplomatic conversation is about how to stop annexation, or at least which parts of annexation, cannot be allowed to proceed.

The occupation and the settlements – and the terrible toll they have inflicted on the lives of Palestinians – are no longer the international community’s red line. Annexation is.

As international observers try to stop Israel’s formal annexation of the West Bank, they are again losing sight of the incremental thefts of land and displacements of Palestinians taking place on a daily basis.

This kind of concrete annexation – that slowly eats away at Palestinian hopes of dignity and self-determination – will continue apace whatever President Trump decides over the coming days. 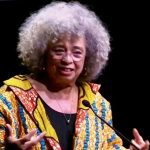 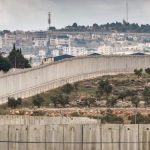 Yavne: A Jewish case for equality in Israel-PalestineIsrael, Palestine, Zionism