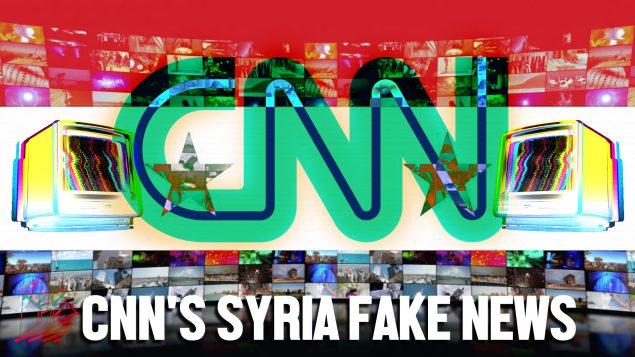 Red Lines host Anya Parampil speaks with Syrian journalist Bashar Bazari, who works as a correspondent for HispanTV in Damascus.

Bashari criticizes international media’s coverage of the Syrian military’s efforts to retake Idlib province, the last territory in the country controlled by al-Qaeda affiliated extremist groups. He also discusses the intensification of the US-led economic war on Syria, and its devastating impact on the lives of average Syrians.