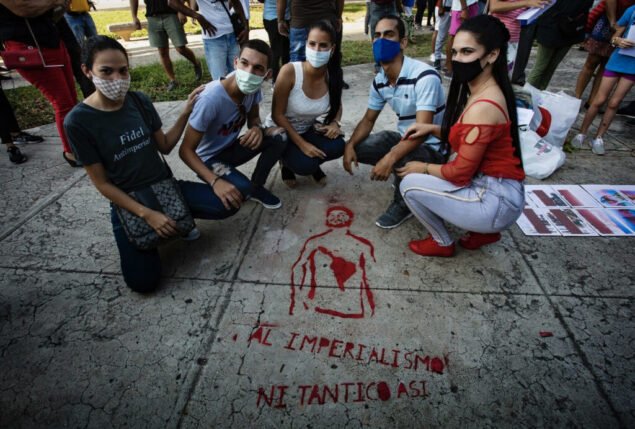 Cuban media has shown in recent days evidence of the involvement of US diplomats in Havana in the organization of a false hunger strike that unleashed a process of an attempted soft coup in Cuba.

Cuban media has shown in recent days evidence of the involvement of US diplomats in Havana in the organization of a false hunger strike that unleashed a process of an attempted soft coup in Cuba. (See https://www.cubainformacion.tv/contra-cuba/20201201/88959/88959-cuba-muestra-la-participacion-directa-de-la-embajada-de-eeuu-en-la-provocacion-de-san-isidro)

But that didn’t start now. Last Tuesday, December 8, 2020, when I participated in the Cuban Television Round Table, I referred to two secret cables from the then US Interests Section in Cuba, revealed in 2011 by the Wikileaks organization, which prove that the US government’s attempts to provoke this type of action on the island, affecting young artists and university students, go back to the first decade of this century.  (https://www.youtube.com/watch?v=C1fUKdCjV1E). In case anyone could not see that broadcast and the video of this one that I placed here yesterday, I repeat three of the antecedents of this interference that I referred to there.

“Sixty-three young pro-democracy activists from three of Cuba’s most influential youth opposition groups met in Havana on November 24 for a landmark forum aimed at finding common ground. The event was held in the courtyard of the US Mission Political Affairs Officer’s residence…Several US Interest Section officials were also present.”

“After brief words of welcome by the Political Officer of the U.S. Mission, the three youth groups addressed the audience and then…the participants watched a moving 70-minute documentary about the fall of Yugoslav dictator Milosevic, which highlighted the role of young people from the Yugoslavian OTPOR (“Resistance”) group in precipitating change, through meetings, mobilizations and sarcasm.”

“A key value of the event was that it was a grassroots activity, generated by the Cubans. It would not have happened without the support of the US Interests Section, which provided the venue and contacts…We will be working equally hard to encourage counter actions, especially to improve and increase networking among university students who oppose the regime.”

This cable is available at https://wikileaks.org/plusd/cables/06HAVANA23546_a.html

Earlier, in February 2005, OTPOR leader Ivan Markovik had expressed during a pre-reception meeting with US President George W. Bush, the intention to bring about a color revolution in Cuba. It can be seen in the French documentary United States to the Conquest of the East (minute 4.37) available at https://youtu.be/W_7t3xxCEXM?t=275

Another cable of the same origin, dated April 15, 2015, after disqualifying the traditional counterrevolution as corrupt, divisive and not very influential, states:

“Younger people, including bloggers, musicians, and performing and visual artists do not belong to identifiable organizations, although they are much better at taking “rebellious” positions with greater popular appeal. However, these people are still strictly controlled by the authorities, avoid the label “dissidents” and do not seem to aspire to any leadership role. The international fame gained by a few, such as blogger Yoanny Sanchez, drives even more jealousy among traditional dissident organizations and prevents them from working with the fledgling networks that younger generations are beginning to form.”

Anyone who has eyes can see what is going on here and those who can read should read. 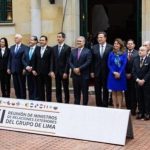 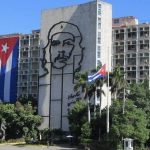 Confronting and ending the US blockade against CubaCuba, Economic Sanctions as Collective Punishment, Imperialism