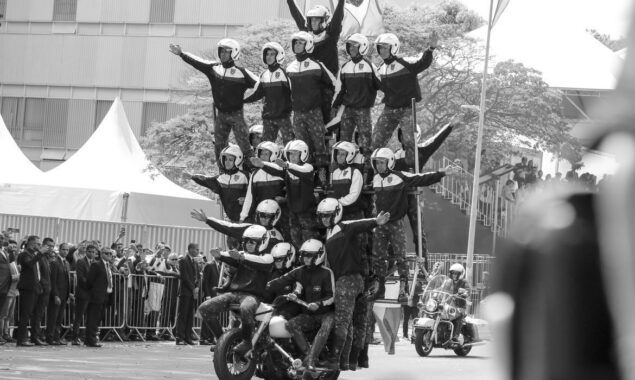 Regardless of what happens next Tuesday, this September 7th has already gone down in history as the saddest September 7th of all times.

If he had appropriated Rio’s Cristo Redentor statue or Petrobras state petroleum company, the crime would have been less egregious.

September 7th is supposed to be a great civic festival that includes all Brazilians, regardless of party colors or ideological preferences. But this year, it will will be an exclusive manifestation of the bolsonaristas in support of their “Myth” and, even worse, in defiance of or even attacking democratic institutions.

There are a lot of warnings about avoiding the riots, but the big riot has already happenedwithout a single person taking to the streets. By appropriating Independence Day, Bolsonaro just broke the Constitution, the law, tradition and the rules of pluralist democracy.

I picture the sadness of parents who will not be able to take their children to the traditional September 7 parades because they do not want to be associated with a partisan political act defying democracy.

If this isn’t a crime of responsibility, I don’t know what else could be. It’s typical of fascist movements to present themselves as holders of a monopoly over patriotism and love for the fatherland.

Bolsonaristas think they are the only patriots, therefore, they are the only ones eligible to participate in September 7th. They are the only “green and yellows”, the rest are riffraff of another color. Those who oppose them – who disagree with them in any way – are not real Brazilians. They are traitors who should leave the country or, as the President candidly said, go to the “end of the beach” – a dictatorship-era military euphemism for execution.

During the dictatorship there was a slogan that went, “Brazil: love it or leave it”. But the Brazil referred to in this neofascist slogan was not Brazil the nation itself- it was the dictatorship. Anyone who didn’t like it, it implied, had to go into exile or “disappear”.

What Bolsonaro is doing is worse. By appropriating September 7th, something that even the dictatorship did not do, Bolsonaro goes beyond Luiz XIV and proclaims, “I am Brazil”!

This crime is further aggravated by the fact that on this September 7th there is little independence to actually celebrate. The bolsonarista foreign policy has dwarfed the country, cemented a relationship of subservience to sectors of the US extreme right, and transformed Brazil into a kind of international pariah.

The ideological subservience to Trumpism, the alienation of strategic productive sectors, the unconditional liberalization of the economy, the disinvestment in regional integration and the BRICs, the insertion of our military forces into the US Southern Command and the delivery of the Alcântara rocket base to the US, are all factors that limit Brazilians’ ability to celebrate true independence. They also show how the bolsonaristas proclaimed love for the fatherland is not reflected in their actual practices.

Regardless of what happens next Tuesday, this September 7th has already gone down in history as the saddest September 7th of all times. Instead of a day of celebration, joy, inclusion and unity of all Brazilians, Bolsonaro has transformed it into a day of fear, hatred, and division and an ultimatum to democracy.

There is no greater crime against the fatherland than this. 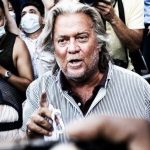 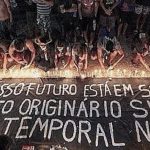