By Ivan Katchanovski, published on his Facebook page, Oct 7, 2015

Karl Marx, VI Lenin among the 500 names to be torn from public spaces and from any other official recognition

The Ukrainian Institute of National Memory has issued a list of more than 500 Ukrainian and foreign historical personalities to be blacklisted because of Ukraine’s ‘decommunization’ law and “crimes.” The list is titled, ‘List of persons subject to the law of decommunization’. [Use Google Translate to read the names and histories of the targetted people.] 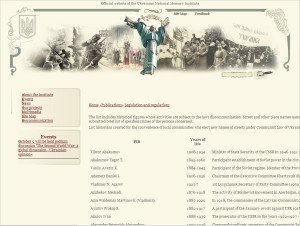 The majority of names are officials of the Communist and Soviet era, but the list also includes Karl Marx, several writers, such as Henri Barbusse, female cosmonaut Valentina Tereshkova [first woman to fly in space, in 1963], fictional hero Korchagin, Soviet World War II partisan commanders, etc. All streets and other places named after them have to be renamed by next month.

In contrast, such ex-Communist and Soviet officials as those in the current government or connected to the current government, including Oleksandr Turchynov, former presidents Leonid Kuchma and Leonid Kravchuk, and the father of Yuri Lutsenko [the latter is former Ukraine minister of the interior of Ukraine and current leader of the ‘Petro Poroshenko Bloc’ political machine] are not blacklisted.

The new blacklist is another attempt of instituting a state-imposed history, and it would limit academic research concerning these historical personalities.

The list may be expanded, reports the Kyiv news outlet LB.ua. 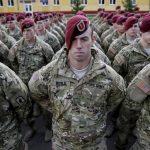 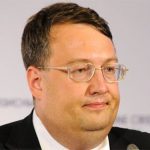