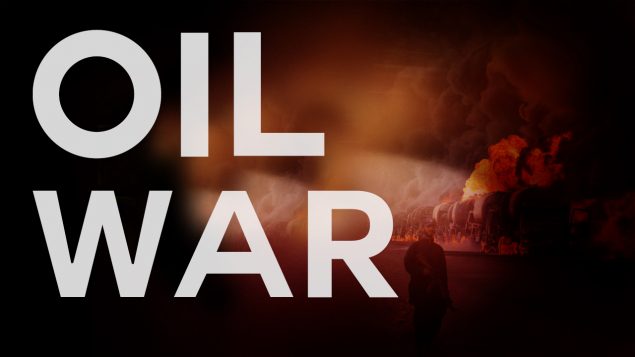 Saudi Arabia launched an all-out oil war offering unprecedented discounts and flooding the market in an attempt to capture a larger share and defeat other oil producers.

Saudi Arabia launched an all-out oil war offering unprecedented discounts and flooding the market in an attempt to capture a larger share and defeat other oil producers. This scorched earth approach caused the biggest oil price fall since the war in the Persian Gulf in 1991. On March 9, Brent crude plunged over 28.5% to $32 per barrel, while WTI fell 31.5% to $28.27 a barrel. The crisis erupted as the economic fallout from the coronavirus hysteria continued to reverberate throughout the financial markets.

It all began on March 8 when Riyadh cut its April pricing for crude sales to Asia by $4-$6 a barrel and to the U.S. by $7 a barrel. The Kingdom expanded the discount for its flagship Arab Light crude to refiners in northwest Europe by $8 a barrel offering it at $10.25 a barrel under the Brent benchmark. In comparison, Russia’s Urals crude trades at a discount of about $2 a barrel under Brent. These actions became an attack at the ability of Russia to sell crude in Europe. The Russian ruble immediately plummeted almost 10% falling to its lowest level in more than four years.

Another side that suffered from Saudi actions is Iran. The Islamic country is facing a strong US sanction pressure and often selling its oil via complex schemes and with notable discounts already.

The formal pretext of this campaign became the inability of the OPEC+ (a meeting of representatives of member states of the Organization of the Petroleum Exporting Countries and non-OPEC members) to extend output agreements.

Saudi Arabia was seeking up to 1.5 million b/d in further oil production cuts, but this proposal was rejected by Russia. Despite the inability to reach the new OPEC+ deal, Saudi Arabia became the only power that took aggressive actions on the market. However, it is hard to imagine that Saudi Arabia would go for such an escalation without at least an order or approval from Washington. 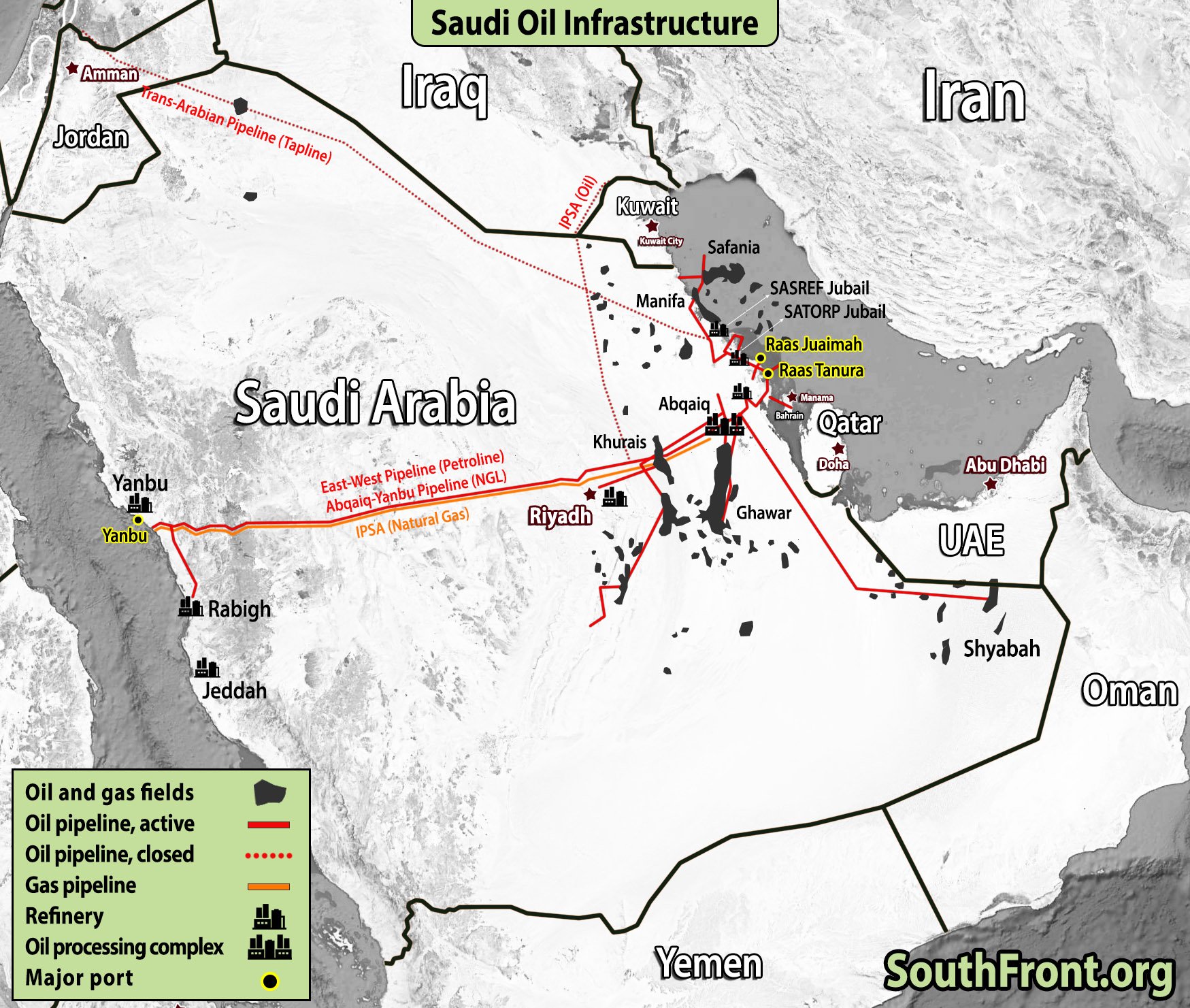 This came amid the detention of two senior members of the Saudi royal family – Prince Ahmed bin Abdulaziz, the younger brother of King Salman, and Mohammed bin Nayef, the king’s nephew – on March 7. This development took place just ahead of the Saudi offensive on the oil market, and was likely a tip of the ongoing undercover struggle between the pro-US and pro-national factions of the Saudi elites; and the pro-US bloc seems to have the upper hand in this conflict.

In this case, the real goal of the Saudi campaign is not only to secure larger share of the oil market and punish Moscow for its unwillingness to accept the proposed OPEC+ deal, but to deliver a powerful blow to Washington’s geopolitical opponents: Russia and Iran. Pro-Western and anti-government forces existing in both Russia and Iran would try to exploit this situation to destabilize the internal situation in the countries.

On the other hand, Saudi Arabia may soon find out that its actions have backfired. Such economic and geopolitical games amid the acute conflict with Iran, military setbacks in Yemen and the increasing regional standoff with the UAE could cost too much for the Kingdom itself.

If the oil prices fall any further and reach $20 per barrel, this will lead to unacceptable economic losses for Russia and Iran, and they could and will likely opt to use nonmarket tools of influencing the Saudi behavior. These options include the increasing support to Yemen’s Houthis (Ansar Allah) with intelligence, weapons, money, and even military advisers, and the resumption of strikes on Saudi oil infrastructure (by the hands of the Houthis for sure).

On top of these, the Saudi leadership may suddenly find that the internal situation in the Kingdom is being worsened by large-scale protests rapidly turning into an open civil conflict. 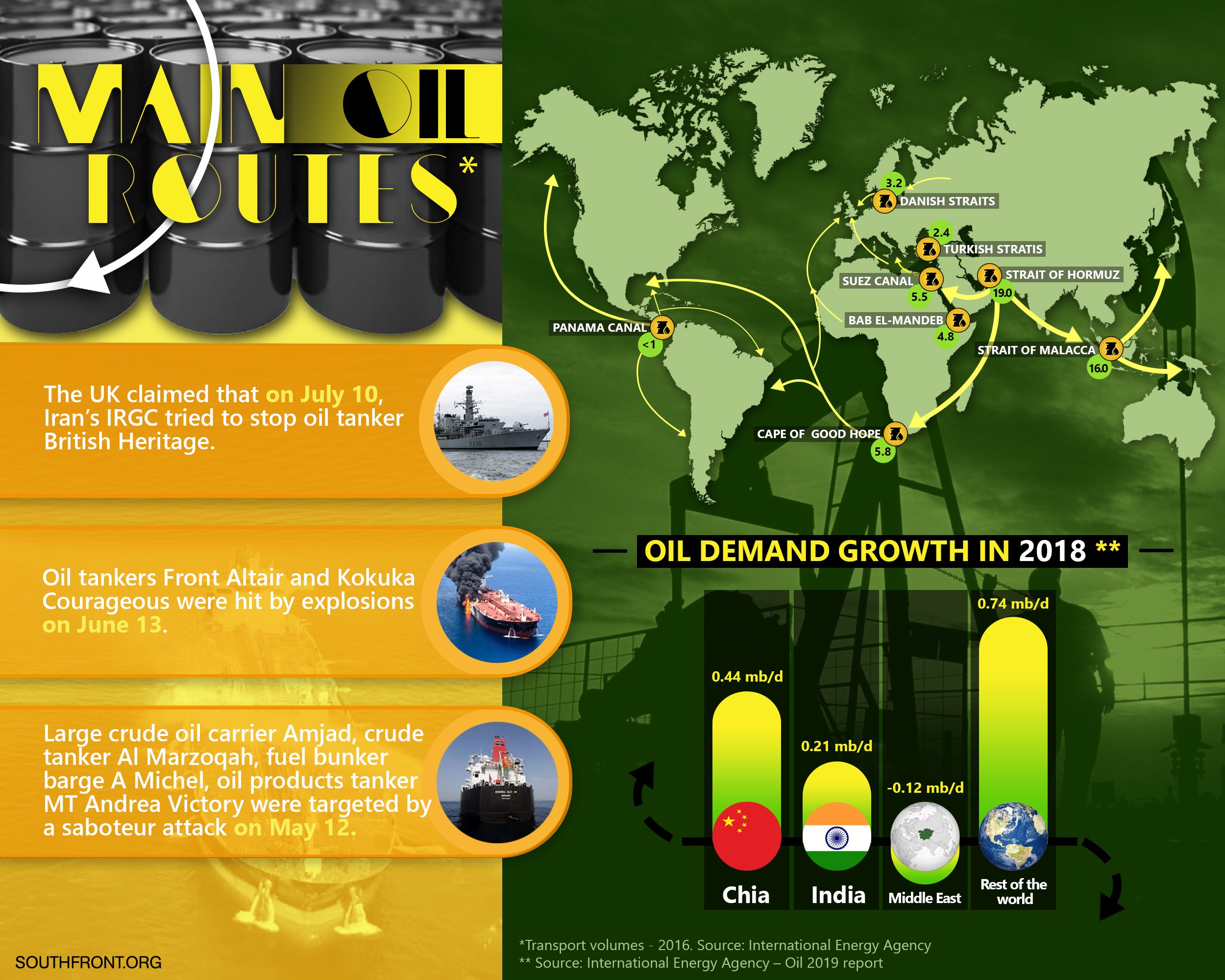 Such a scenario is no secret for international financial analysts. On March 8, shares of Saudi state oil company Aramco slumped below their initial public offering (IPO) and closed 9.1% lower. On March 9, it continued the fall plunging another 10%.  There appears to be a lack of buyers. The risks are too obvious.

At the same time, the range of possible US actions in support of Saudi Arabia in the event of such an escalation is limited by the ongoing presidential campaign. Earlier, President Donald Trump demonstrated that a US military base could become a target of direct missile strike and Washington will not order a direct military action in response. Taking into account other examples of the US current approach towards non-Israeli allies, Riyadh should not expect any real support from its American allies in this standoff. 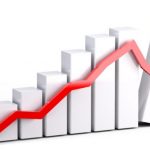 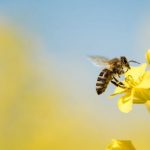 Stop 5G on Earth and in Space: an international appealDeath of democracy, Freedom of Information, Issues