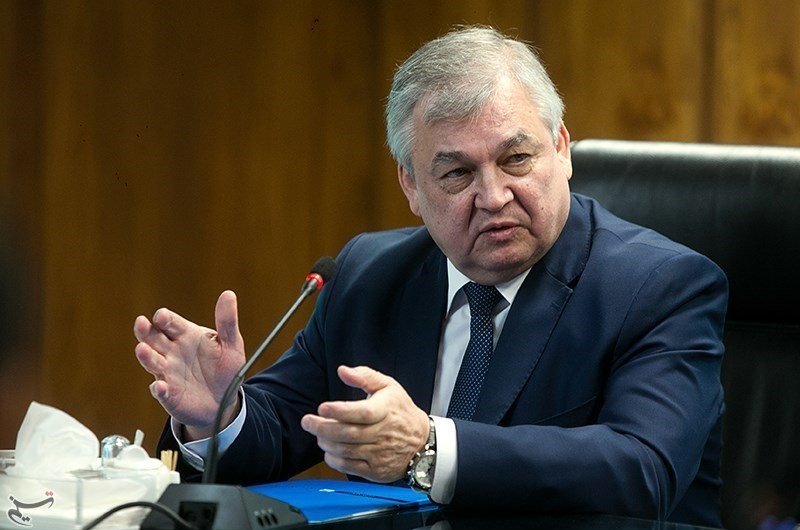 The second of  two evaluations of Russia’s aims in Syria

Russia’s Special Envoy for Syria Alexander Lavrentev has just made a statement that is as clear and concise a reflection of Russia’s official Syria policy as any major official has yet to articulate. The announcement is neither novel nor in any way aberrant in the context of Russia’s long held strategy to shift the Syrian conflict from a military engagement to a political process. Nevertheless, the bluntness with which Lavrentev spoke has sent shockwaves throughout the online sphere of Syria experts (as well as “so-called” experts), professional commentators and activists.

Lavrentev called for a phased but “comprehensive” (aka total or near total) withdrawal of all foreign troops from Syria before saying the following,

[info]This is a signal that it will be in the final step, because the Daesh organisation almost been defeated. The talk is about all the foreign military units in Syria, including the Americans, the Turks, Hezbollah, and of course the Iranian. On the other hand, except for our two bases, there is nothing, and as the situation stabilises, we will of course have two bases, and actually we do not have any other units.[/info]

These curt remarks unambiguously summarise the following points regarding Russia’s policy in Syria dating back at least one full year:

This is Russia’s policy and it can be summed up as: Everyone But Assad Must Go.

As for Russia’s own presence, President Putin has go to great lengths to declare “mission accomplished” in order to withdraw Russian troops whose temporary mandate has expired in the eyes of Moscow. Russia’s Mediterranean Naval Base at Tartus which existed decades before the present conflict (since 1971 to be precise) and is subject to a recently extended long-term lease is considered safe and a separate issue via-a-vis the Syrian conflict. The Syrian government has never and likely will never challenge this status quo.

Based on Lavrentev’s words, Russia’s modern airbase in Latakia, the Khmeimim Air Base, will be subject to a similar status as the Naval base at Tartus. This too is in keeping with a Russian announcement from 2017 with the agreement of the Syrian government.

For the sake of doubt, it must be made clear that Russia will at no point use force in its desire to see foreign troops leave Syria. Those who say otherwise clearly haven’t the foggiest notion regarding Russia’s healthy diplomatic relationship with Syria. However, also implicit in this is that if Syria exercises its right to disagree with Russia, Moscow’s political leaders will have little choice but to let the chips fall where they may in the worst case scenario of “Israel” and Iranian (and pro-Iran) forces in Syria fighting a major war on Syrian soil. In the midst of such a war, Turkey would entrench itself in the northwest as it would have no motivation to do anything else and the US would do the same thing and for the same reason in the north-east.

Such a scenario is not want Syria wants. However, if Damascus does not take the steps to fulfil part of the deal that Moscow struck with an “Israel” regime that is incapable of negotiating anything with any major power but Russia(the US as articulated  by virtually the entire Muslim world, is in not place to strike deals with “Israel” that Tel Aviv would consider a compromise), the future could either see the total liberation of Syria, including the Golan Heights, or it could see a nuclear armed “Israel” destroying the Syrian Arab Republic, expect for the Russian base at Tartus which not even “Israel” would dare to attack.

The choice is ultimately only for Syria to make. Russia has stated its position and Russia has secured its interests in the region while also fulfilling its mandate and more so. In this sense, Russia is not making any value judgements and from my position as an observer nor am I. Syria must determine its own destiny and Russia has merely laid out the options in an honest manner. 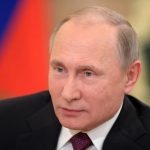 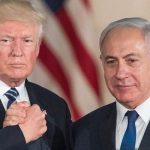