Russiagate skeptics are vindicated, but conspiracy theorists are rewarded 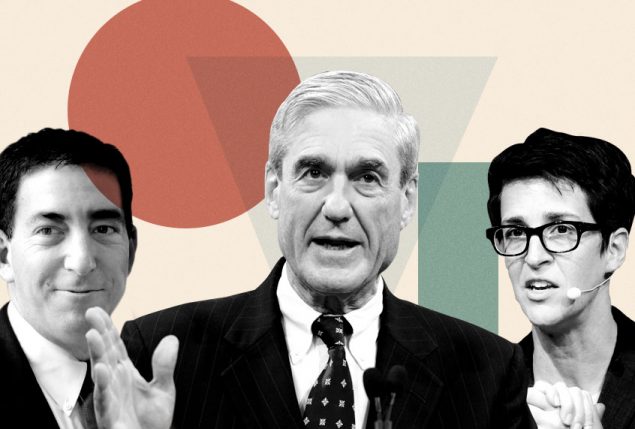 Glenn Greenwald of The Intercept joins Aaron Maté to discuss the disappearance of Russiagate following Robert Mueller’s testimony; how Andrew McCabe has become the latest former U.S. intelligence official to join either CNN and MSNBC; and the absence of accountability for those who continue to promote what he calls the “moronic, irrational, baseless, conspiracist narrative” of Donald Trump as a Russian asset.