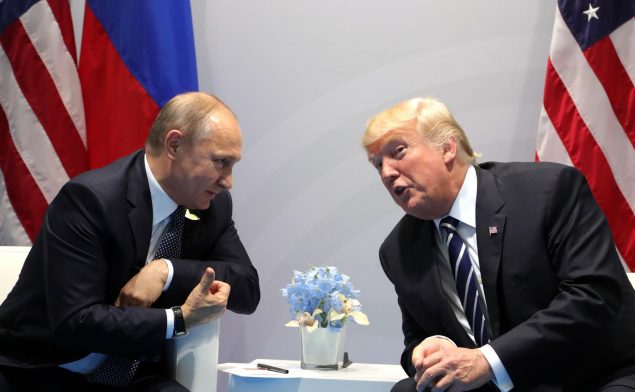 Russiagate has imploded after Robert Mueller’s investigation found no evidence of Trump-Russia collusion. The Grayzone’s Aaron Maté explains why the conspiracy theory was bogus from the beginning, and how corporate media outlets spent the past 2 years lying.

Aaron Maté is a journalist and producer. He is contributor to The Nation magazine and former host/producer for The Real News and Democracy Now!. Aaron has also presented and produced for Vice, AJ+, and Al Jazeera.