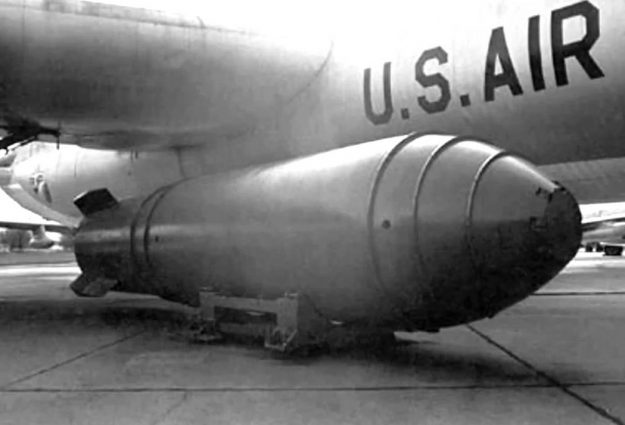 By Stephen F. Cohen, Feb 28 2018. Many aspects of Russiagate are said to be unprecedented—which is very far from the truth.

First published in The Nation. Accompanies the most recent of two interviews by John Batchelor.

Russians pride themselves on an awareness of “living history”—memories of past events whose recurrence or consequences continue to influence current politics.

The phenomenon known as “Russiagate” suggests that many Americans have less such awareness or memories, though this may be partly generational. Cohen, who is old enough to be emeritus (retired) at two universities, has vivid memories of past events and practices that are precedents ignored by today’s promoters of Russiagate. He discusses the following examples: 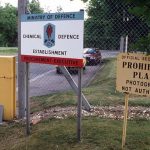 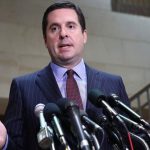