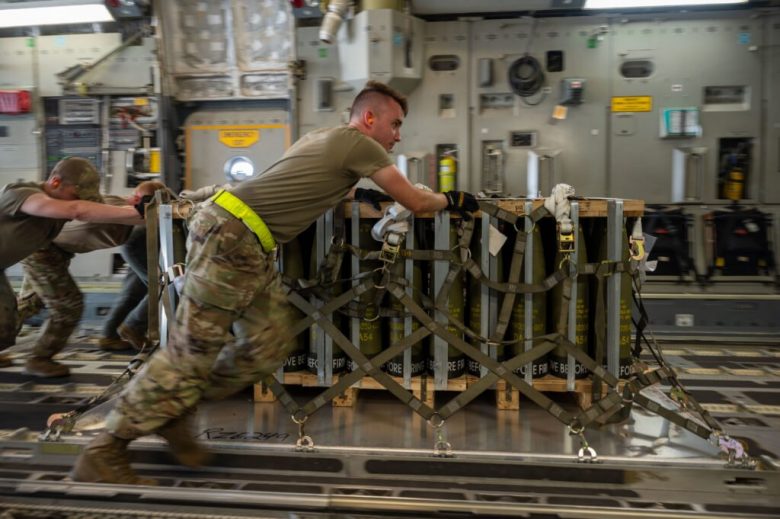 For the US, the lethal business of war is an immensely profitable business. The country saw massive increases in its GNP during the latter years of WWII and eight months into the Russia-Ukraine conflict it is clear that history is repeating itself, while Europe suffers. The US is also reaping the benefits of its pressure on Europe to stop energy inflows from Russia, so that they have to buy energy resources from the United States at a high price. Likewise, commodity prices are surging; inflation is galloping; debt servicing becomes unbearably expensive; capital flight is bringing vulnerable countries to the brink of economic disaster. Even advanced economies such as Britain, the European Union and Japan are not spared.

For the United States, war is an extremely profitable business. In fact, the country was crowned as the world’s sole superpower by the largest and most devastating war in human history.

Its gross national product (GNP), measured in constant dollars, grew from 88.6 billion U.S. dollars in 1939 to 135 billion dollars in 1944, and the share of war-related production in GNP jumped from only 2 percent to an astonishing 40 percent, according to British economic historian Alan Milward.

Right now, history seems to be repeating itself. Eight months into the Russia-Ukraine conflict, when the flames of war are putting ordinary folks in Europe through a hard time, Uncle Sam’s war business is also on fire — riches are piling up from arms sales, Europe’s energy crunch, and dollar weaponization.

Arms production and sale have always been a cash cow for the United States. Just when the country’s general economy is struggling against multiple headwinds, its notorious military-industrial complex is enjoying a golden opportunity.

Kiel Institute, a German think tank, found that the U.S. support has accounted for about 75 percent of the total military assistance of more than 35 billion dollars committed by Western countries to Ukraine as of Oct. 21.

Just one month after the crisis broke out, the overall market value of the West’s weapon-manufacturing sector had grown by 12 percent, from 630 billion dollars to 705 billion, noted the Russian newspaper Novye Izvestia. The lethal business is expected to secure a 7-percent growth in the second half of 2022, and the annual revenue of the West’s military-industrial complex will reach 510 billion dollars in 2025, an increase of 106 billion dollars from that of 2021. Pocketing most of it will be top American defense contractors, apparently.

The United States is also plundering Europe’s burning house to make money by pressuring Europe to stop energy inflows from Russia, so that they have to buy energy resources from the United States at a high price. Data from Business Insider showed that American companies can earn more than 100 million dollars from every ship transporting liquid natural gas to Europe. No wonder ExxonMobil, an American energy giant, has witnessed a 58-percent jump in its stock price this year.

French President Emmanuel Macron has openly complained that the U.S. energy prices for France were four times those on U.S. soil. European politicians are taking from their U.S. friends business lesson 101: never mix friendship and business.

And as always, the United States is having a rake-off from its powerful dollar. In times of crisis, global investors flock to dollar assets for safety. Adding to this are the Fed’s rate hikes, which have come after it flooded the world with cheap dollars in 2020 and 2021 to boost an American economy hit by COVID-19. Central banks of other economies have to follow suit to avoid capital outflows.

Around the world, commodity prices are surging; inflation is galloping; debt servicing becomes unbearably expensive; capital flight is bringing vulnerable countries to the brink of economic disaster. Even advanced economies such as Britain, the European Union and Japan are not spared.

We are now at the other high end of the “dollar smile” — a miserable world economy pushing up the dollar value — but frowns are all we can see in the rest of the world.

There are winners and losers in wars. Yet somehow, the United States has always managed to emerge triumphant. While the prospects of the current conflict remain uncertain, one thing is sure: the United States will be having a party. 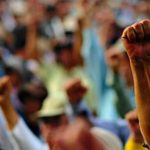 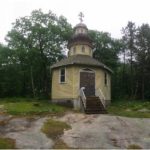